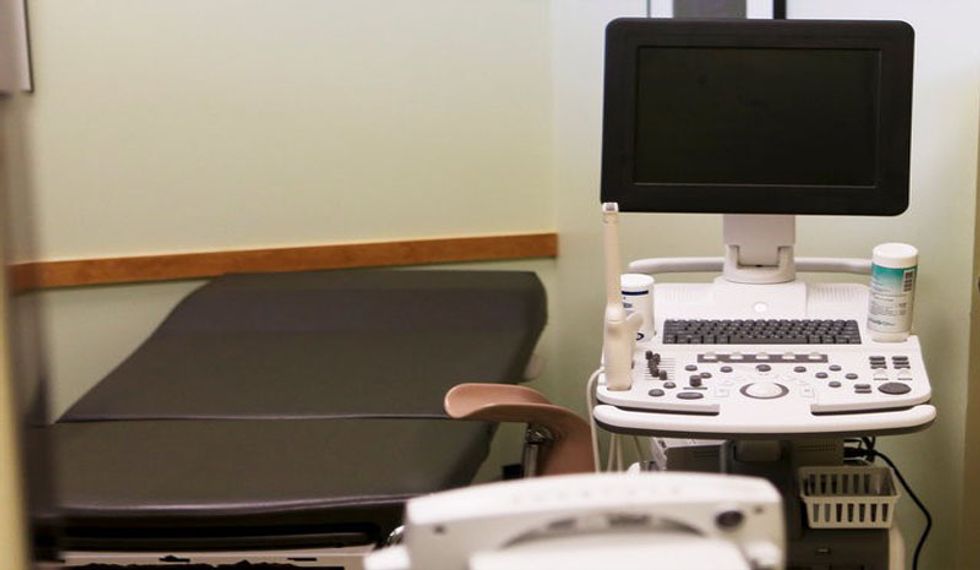 The president of an abortion provider told a federal court on Tuesday a proposed Texas regulation requiring facilities to dispose of aborted fetal tissue through burial or cremation is unnecessary and "offensive."

A U.S. judge last month put the regulation on hold before it was to go into effect on Dec. 19.

Women's health providers, which provide abortions among other services, argue the rules are part of a nationwide agenda to place restrictions on abortions, making it harder for women to get the procedure. But officials in Texas have argued it would afford dignity to the tissue.

Texas is the most populous state in the country with a Republican-dominated government and viewed as a powerful force in shaping the conservative political agenda in the United States.

"I don't understand how this puts women's health and safety forward," said Miller.

A lawyer with the Texas Attorney General's office told the court "there is no language on individual cremations or individual burials" in the regulation.

He also said the measure would not greatly add to costs.

Sparks, who issued a temporary restraining order to delay enactment until at least Jan. 6, ordered two days of testimony before he makes a decision.

During his questioning of attorneys representing the state, Sparks said the measure appeared to offer "more respect" to fetal tissue than other tissue yielded from the reproductive process.

Anti-abortion Republicans proposed new restrictions in several states after the U.S. Supreme Court struck down some regulations in Texas in June.

The Supreme Court said provisions of the Texas law requiring abortion doctors to have difficult-to-obtain "admitting privileges" at local hospitals and requiring clinics to have costly hospital-grade facilities violated a woman's right to an abortion.

Abortion rights groups contend if the regulations go into effect, funeral homes and crematoriums might face protests and boycotts if they are perceived as being aligned with abortion providers.

The Texas limitations would be more stringent than regulations in almost every other state, which allow aborted fetal tissue to be disposed of the same as other human tissue, according to the Guttmacher Institute, an abortion rights group.