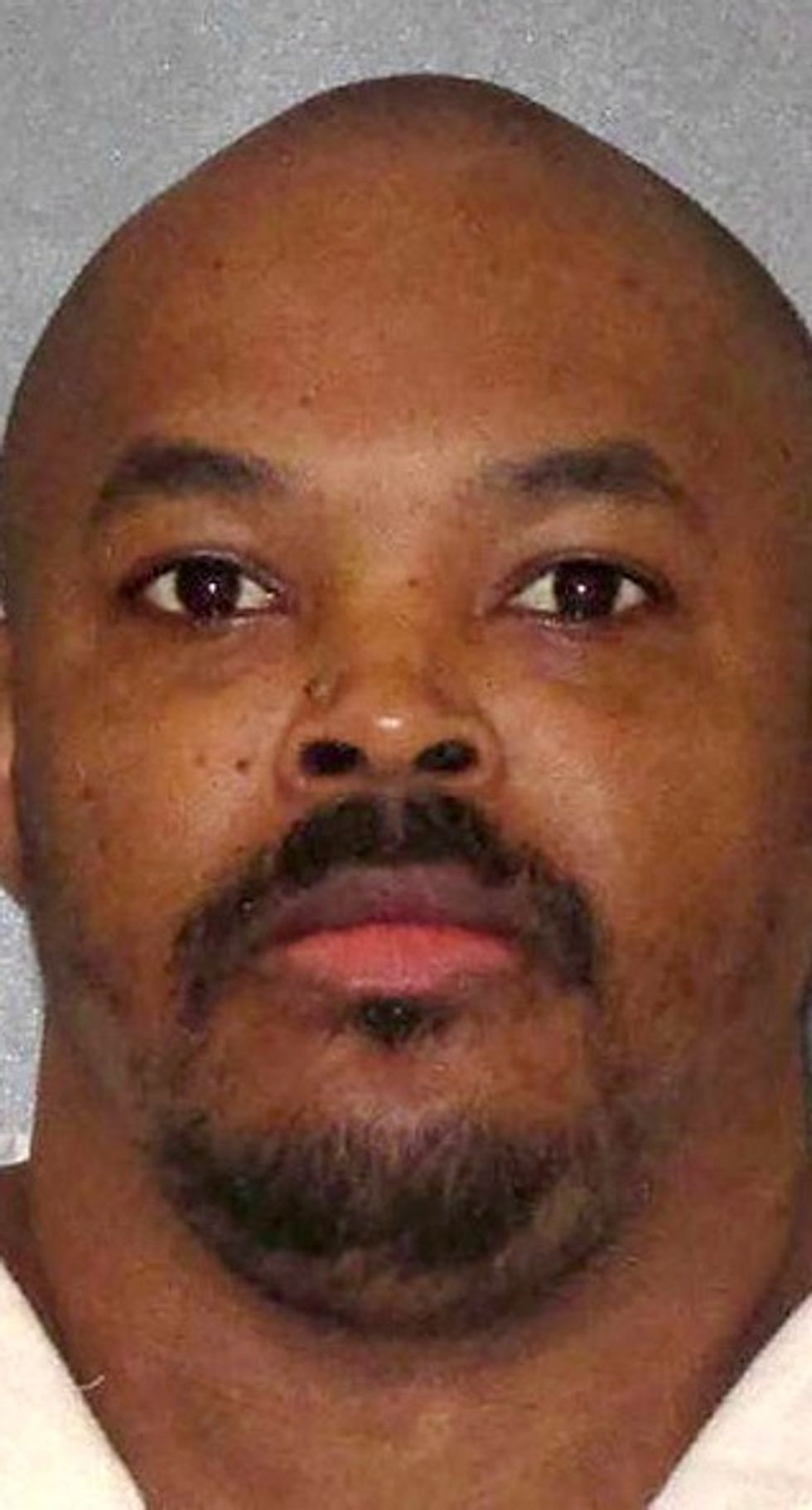 A Texas inmate was executed on Thursday for killing two sandwich shop employees during a robbery in 2002 after the Supreme Court denied appeals that argued he was not the trigger man and his case was tainted by prosecutorial misconduct.

“Yes, I made peace with God. I hope y’all make peace with this," Edwards said before he was put to death, according to the statement released by Clark.

The execution was put on hold for about four hours as the Supreme Court considered several motions citing what lawyers for Edwards said were faults in previous legal proceedings. The court rejected those requests late on Thursday evening.

The execution was the 540th in Texas since the Supreme Court reinstated the death penalty in 1976, the most of any state.

Edwards was convicted along with co-defendant Kirk Edwards, an older cousin, of the July 2002 murders of Dallas Subway sandwich shop employees Mickell Goodwin and Tommy Walker in a robbery.

Lawyers for Texas have argued that new counsel for Edwards previously tried to halt the execution on similar grounds and that his conviction and sentencing were legal and proper.

John Mills, an attorney for Edwards, said he had evidence indicating that Edwards was not the gunman.

In court papers, lawyers for the Terry Edwards said the gunshot residue evidence was improperly interpreted and actually show that Edwards was not the shooter.

(This version of the story was refiled to add word, delete extraneous word in paragraph 1)