These new clothes confuse drones and make you digitally invisible 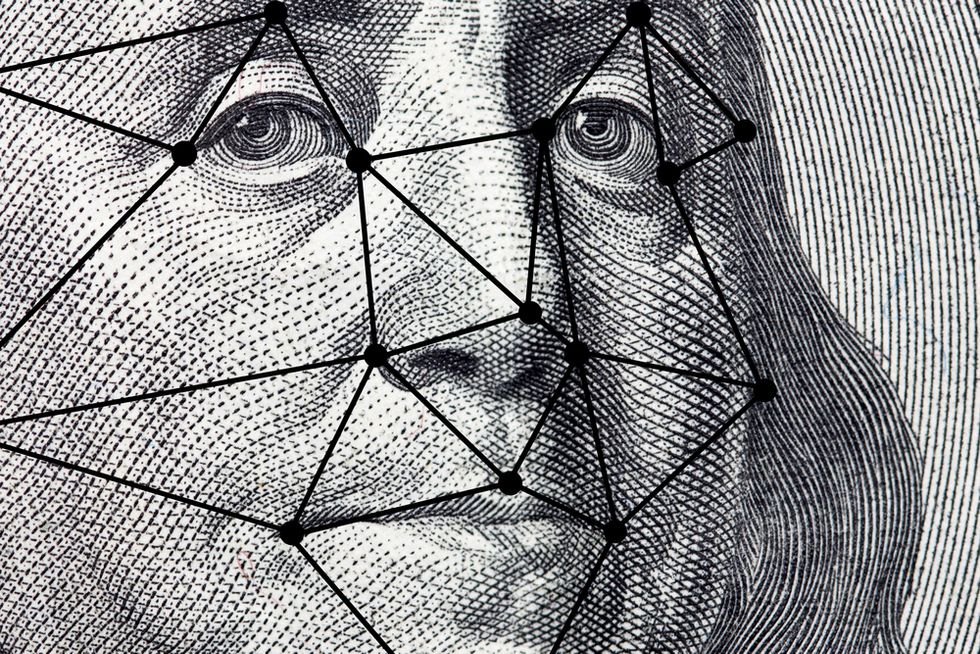 Pres. Ben Franklin on the $100 bill with facial recognition (Shutterstock.com)

A Berlin-based artist is designing anti-surveillance clothing by printing garments with patterns designed to make the wearer's face unreadable by facial recognition software.

Mashable.com reported Wednesday that artist Adam Harvey studied the patterns animals use in nature to camouflage themselves to create the HyperFace project, which, Harvey said, uses "algorithm-specific optimized false faces which reduce the confidence score of your true face."

"In other words, if a computer vision algorithm is expecting a face, give it what it wants," says HyperFace's project page.

"I got inspiration from false coloration in the animal kingdom," Harvey said. "HyperFace is about reimagining the figure-ground relationship of the human body to our environment in the context of computer vision."

In other words, it functions as a kind of surveillance-state camouflage.

Mashable's Gianluca Mezzofiore wrote, "The technical concept is an extension of Harvey's earlier project, CV Dazzle, in which he used avant-garde hairstyling and makeup designs to break the continuity of a face — a so-called "anti-face" — and prevent facial-recognition software from detecting it."

Harvey said, "I think this project could change fashion designers' and architects' approach to modulating the way bodies appear or disappear into the background of a computer vision readable world."

"HyperFace is a new kind of camouflage that aims to reduce the confidence score of facial detection and recognition by providing false faces that distract computer vision algorithms," says the project's webpage. "HyperFace development began in 2013 and was first presented at 33c3 in Hamburg, Germany. HyperFace will launch as a textile print at Sundance Film Festival on January 16."

Harvey has also designed a line of clothing called Stealth Wear that makes the wearer invisible to drones.

"In Stealth Wear, this idea is reimagined in the context of drone warfare as garments that provide a separation between man and Drone. Items are fabricated with silver-plated fabric that reflects thermal radiation, enabling the wearer to avert overhead thermal surveillance," said the project's website.

A prototype of Harvey's textile pattern is embedded below: 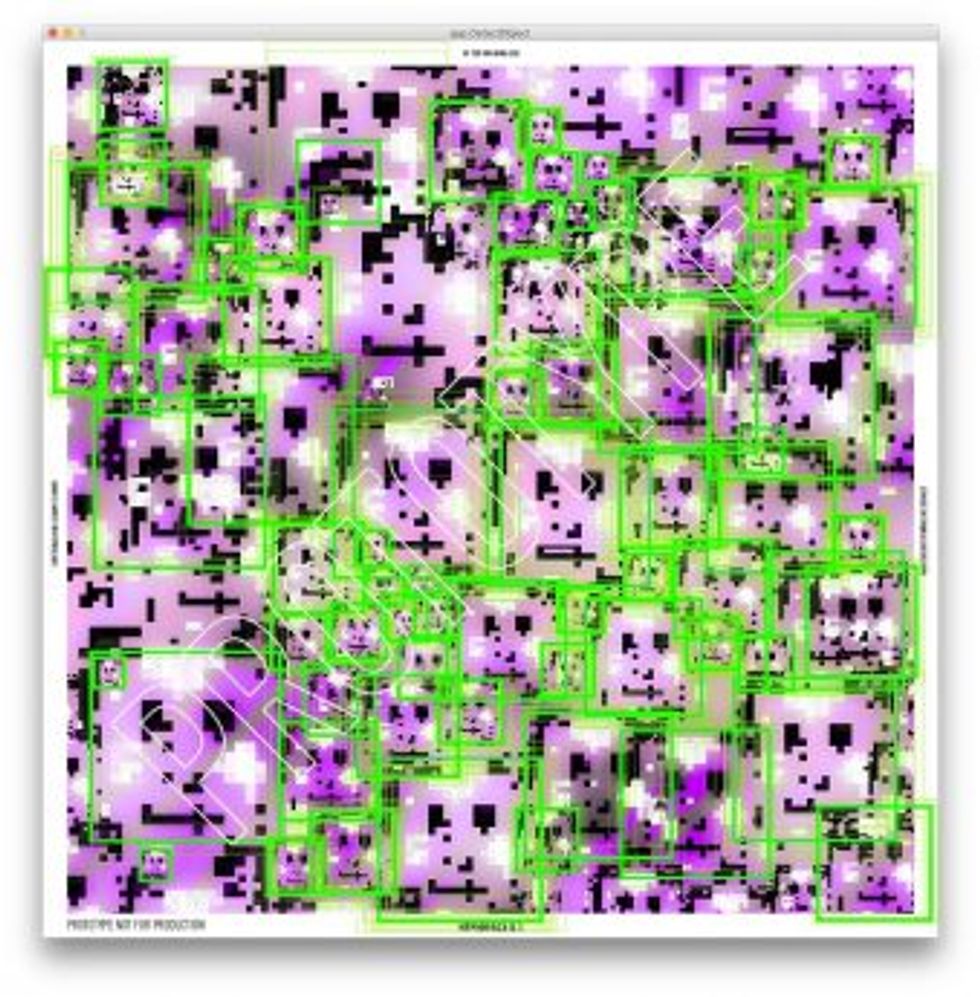