This ghastly sack of cells may be your distant ancestor 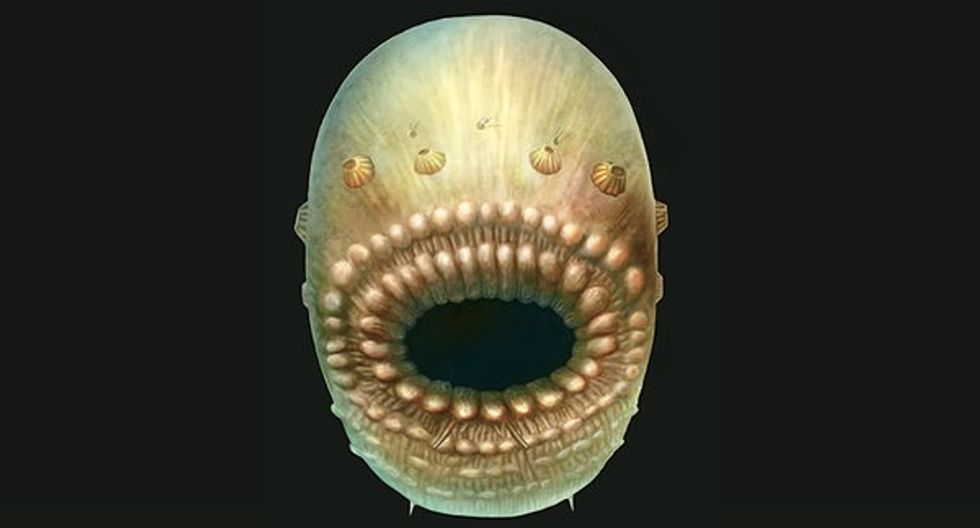