US to apply 'extreme vetting' in refugee swap deal with Australia 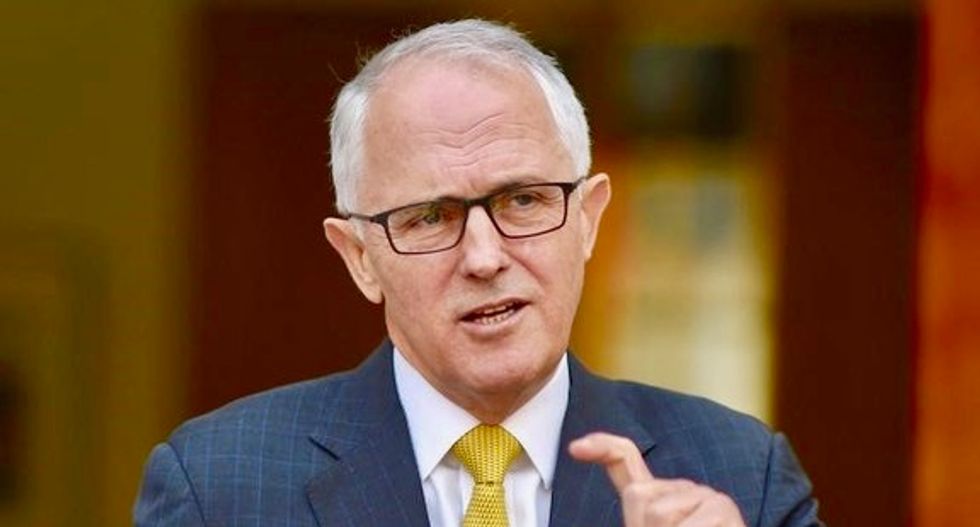 The United States will apply "extreme vetting" to up to 1,250 asylum seekers it has agreed to resettle as part of an agreement with Australia, a spokesman for President Trump said in the United States on Tuesday.

Under the deal, Australia will in return resettle refugees from El Salvador, Guatemala and Honduras.

Providing details of the plan for the first time, White House Press Secretary Sean Spicer said the deal covered many of the refugees held in the two offshore processing centres, though they have to satisfy recently tightened immigration policies.

"The deal specifically deals with 1,250 people that are mostly in Papua New Guinea being held," Spicer told reporters in Washington.

"Part of the deal is that they have to be vetted in the same manner that we're doing now. There will be extreme vetting applied to all of them."

Despite the restrictions, Trump on Sunday assured Australia the United States would honor its agreement to resettle the refugees.

Some 1,161 men, women and children remain in indefinite detention in Manus Island and Nauru as of Nov. 30, the most recent data from Australia's Department of Immigration shows.

Another 1,000 or so people are in detention in Australia, some of them asylum seekers transported to Australia for medical treatment from Manus Island and Nauru.

It is not clear how many of these would be eligible under the deal with the United States.

U.S. Department of Homeland Security officials have begun assessing the asylum seekers, although there is no timeline for resettlement.

Australia's hardline immigration policy is a contentious issue that has drawn international condemnation from the United Nations and other rights groups, but which remains popular at home and has bipartisan political support.