US will change course on climate policy, Trump official says 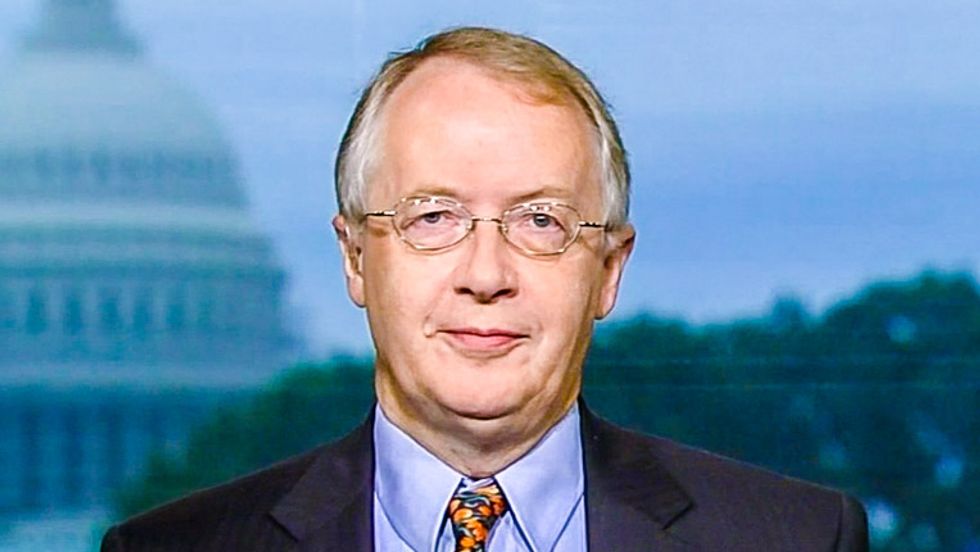 "(Trump) could do it by executive order tomorrow or he could do it as part of a larger package," Ebell told a conference in London on Monday. "I have no idea of the timing."

Trump, a climate change doubter, campaigned on a pledge to boost the U.S. oil and gas drilling and coal mining industries by slashing regulation. He also promised to pull the United States out of the Paris Agreement aimed at curbing global warming.

Trump's administration has asked the EPA to temporarily halt all contracts, grants and interagency agreements pending a review, according to sources.

Ebell, who helped guide the EPA's transition after Trump was elected in November until he was sworn in on Jan. 20, said it was difficult to predict the timing of any action because government departments are still in transition.

Ebell is Director of Global Warming and International Environmental Policy at the Competitive Enterprise Institute, a conservative think tank in Washington.

Trump appointed Oklahoma Attorney General Scott Pruitt, who has led 14 lawsuits against the EPA, as the agency's administrator, although a vote on his nomination has not been scheduled.

Trump also has drawn heavily from the energy industry lobby and pro-drilling think tanks to build its landing team for the EPA, according to a list of the newly introduced 10-member team seen by Reuters on Monday.