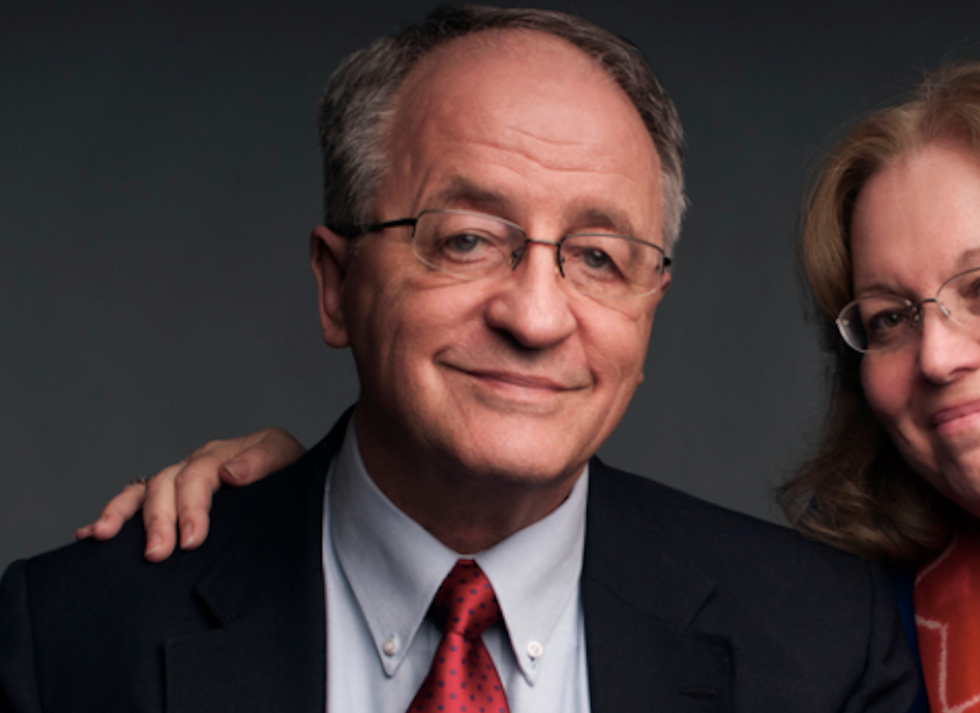 A Republican member of the Virginia House of Delegates has proposed a bill that -- if ratified -- would force teachers to "out" closeted LGBTQ students to their parents.

According to the Washington Blade, GOP Del. Bob Marshall has proposed a law that is very similar to North Carolina's disastrous H.B. 2, which forbade trans North Carolinians from using the restroom of their expressed gender.

But, included in Marshall's bill is an "outlier" parental notification clause, said Cathryn Oakley of the Human Rights Campaign to the Blade. Under Virginia's H.B. 1612, educators and other child welfare personnel would be compelled by law to tell parents that their child could be lesbian, gay, transgender, bisexual or questioning.

H.B. 1612 also includes an enforcement clause for its anti-trans restroom segregation measure, which North Carolina's bill did not.

The Blade explained that the law -- ironically named "The Physical Privacy Act" -- "contains a provision that would compel a government-owned facility to pay civil damages to anyone who is found to have suffered physical or emotional distress because a person uses a sex-segregated facility based on their gender identity."

The law could do real harm if enacted. Often LGBTQ youth are subject to intolerant home environments where their identities are not accepted. To have their parents made aware of their orientations without their consent could result in the child being abused, forced out of the home or forced to undergo ineffective and psychologically damaging "conversion therapy."

Republicans around the country are attempting to launch similar bills in state legislatures in spite of the spectacular failure of North Carolina's so-called "bathroom bill."

Under the Republican legislature and now-ousted Tea Party Gov. Pat McCrory, the state passed the discriminatory law and then lost billions of dollars in state revenue as athletic associations and touring performers detoured around the state.

“We are anticipating seeing bills like these crop up in states across the country,” said Oakley. “They are ill-advised and discriminatory in every single state.”