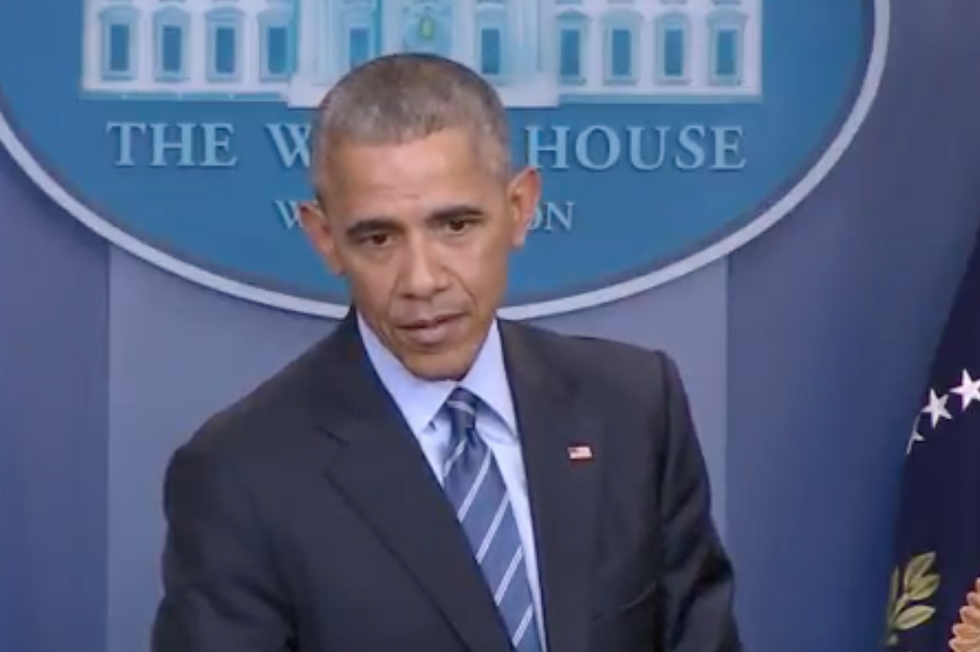 By Patrick Parenteau, Professor of Law, Vermont Law School. Activists in Seattle practice for demonstrations against Royal Dutch Shell's plans to drill in the Arctic, April 17, 2015. AP Photo/Elaine Thompson President Obama gave environmental advocates a Christmas present when he announced in late December that he was banning oil and gas drilling in huge swaths…