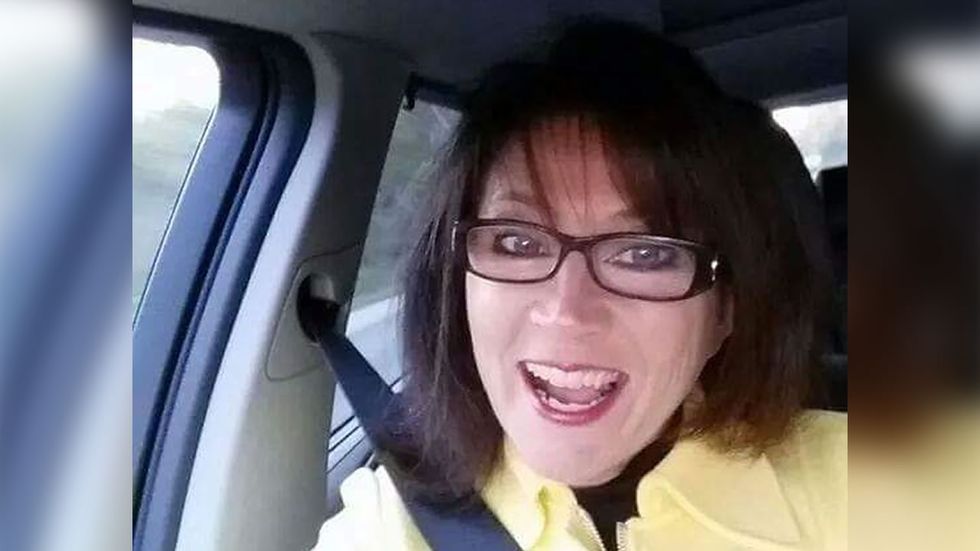 Cabell County Schools spokesperson Jedd Flowers confirmed to the The Herald-Dispatch that an account belonging to Huntington High teacher Mary Durstein was responsible for the offensive tweets.

Flowers said that officials became aware of the tweets after students forwarded screen shots of the Twitter messages.

One photo shared by Durstein describes President Barack Obama as a "Muslim douchebag." Under the photo, Durstein added the comment, "Exactly!!!!!!!!!"

Commenting on a recent story about four black teens who tortured a disabled white person, Durstein asserted that the suspects "could have been Obama’s children."

In a tweet to Fox News host Eric Bolling, Durstein wrote, "Who cares if we offend Muslims at least they keep their heads on tact. They're the enemy."

“The tweets that you have seen — those are things that we do not adhere to,” Cabell County Superintendent Bill Smith insisted to The Herald-Dispatch. “We believe that all children are welcome here — all adults as well — in Cabell County schools. We want to make sure that is clear to our students and clear to the employees that work for us.”

“We expect the same conduct on social media that we do in the classroom,” he added. “We don’t want to deny teachers the access they can have to the Internet or Facebook and all the other stuff they want to have, but they need to be cognizant of who they are speaking to. And when what they say interferes with the educational process, it becomes a problem.”

Flowers said that the students who alerted the school system to Durstein's tweets "did the right thing."

“We want the message to our students to be that all kinds are welcome at Cabell County Schools," Flowers explained. "We embrace diversity. Inclusion is essential to everything that we do."

According to the paper, Durstein was suspended while officials investigate whether the teacher broke the school system's code of conduct, which says that employees must "demonstrate responsible citizenship by maintaining a high standard of conduct, self-control, and moral/ethical behavior.”

Durstein has requested a lawyer to represent her at a closed hearing with the superintendent, Flowers said. Any punishment recommended by the superintendent must be approved in a public vote by the school board.