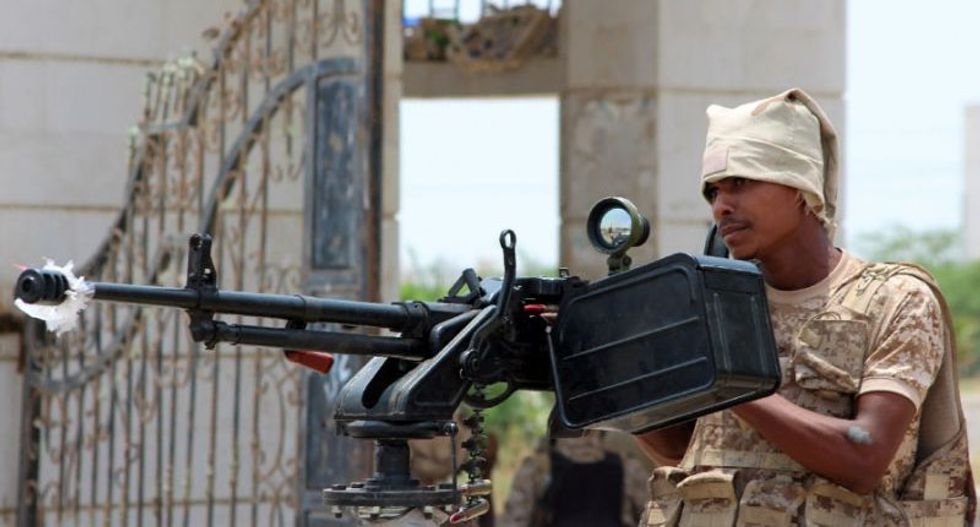 Al-Qaeda in Yemen overran three southern towns just days after a deadly US raid targeting its commanders, before withdrawing from two of them on Friday, officials said.

The jihadists' entry into the Abyan province towns of Loder, Shaqra and Ahwar came as the White House defended Sunday's raid on an Al-Qaeda compound as a "success", even though multiple civilians and a Navy SEAL were killed.

Abyan has long been an Al-Qaeda stronghold and it was only through a major offensive backed by a Saudi-led coalition last summer that the government was able to drive its fighters out of the province's main towns.

But the jihadists have faced some opposition from ordinary Yemenis.

"The Al-Qaeda fighters withdrew from Loder and Shaqra after protest demonstrations by residents," a local government official said.

"Residents made clear during the protests that they were ready to take up arms if necessary."

The jihadists' entry into the two towns on Thursday evening was helped by a pullout by government forces angry over the late payment of their wages, a security official told AFP.

"Our forces are also angry that they have not been provided with the weapons and other equipment to confront the jihadists, who have been stepping up their armed attacks," the official said.

Al-Qaeda fighters set up roadblocks around the towns and blew up two security service buildings.

Al-Qaeda has taken advantage of nearly two years of fighting between government forces and Shiite rebels who control the capital Sanaa to entrench its presence in the south.

Washington has kept up its long-running drone war against the jihadists but that has done little to dent their influence.

Sunday's raid on an Al-Qaeda compound in Baida province was the first such operation of Donald Trump's presidency.

Navy SEAL Team Chief Special Warfare Operator William "Ryan" Owens, 36, was killed and three other US troops were wounded in a fierce gunfight.

And on Wednesday, the Pentagon acknowledged that several non-combatants, including children, had apparently been killed.

The International Crisis Group think-tank warned on Thursday that operations like the Baida raid risked fanning hostility towards the United States among civilians, providing fertile ground for recruitment by Al-Qaeda.