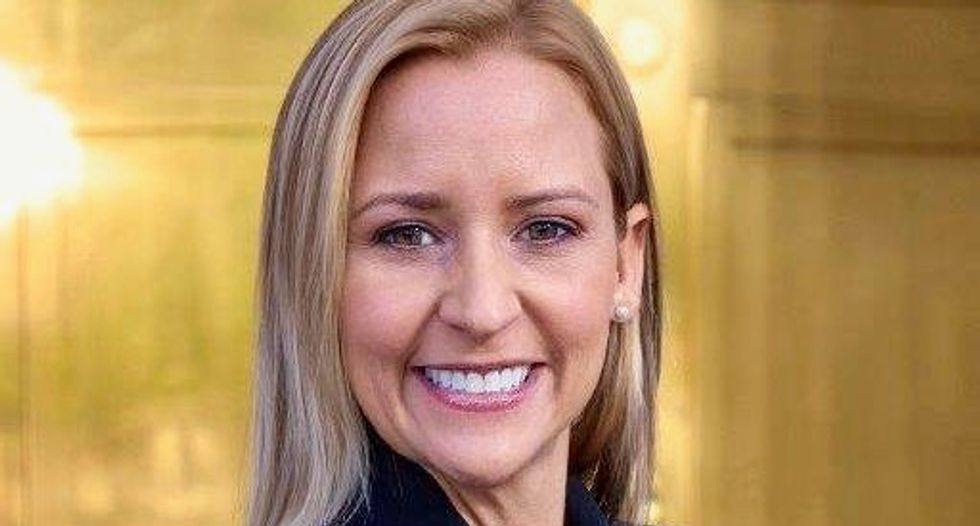 Arkansas, which has not put an inmate to death in more than a decade, plans to schedule executions after the U.S. Supreme Court cleared the way on Tuesday for it to resume capital punishment, the state's attorney general said.

Arkansas has not executed an inmate since 2005 and is one of several states that have had a de facto halt on executions due to legal fights and problems in procuring lethal injection drugs after a sales ban by major pharmaceutical makers.

There are 34 men on Arkansas’s death row, prison officials said.

The state’s Supreme Court had earlier upheld the statute.

"Today’s decision from the nation’s high court ends this case, which means that executions can move forward in Arkansas, and families of the victims will see justice carried out for those who committed heinous crimes against their loved ones,” Rutledge said in a statement.

The number of U.S. executions fell to a quarter-century low in 2016 as new death sentences plummeted, according to a study by the Death Penalty Information Center, a non-profit monitoring agency. [nL5N1EF6G2]

A lawyer for the Arkansas death row inmates said he was disappointed in the decision.

“We’re thinking through our options, but obviously they are not very bright," Jeff Rosenzweig of Little Rock said in an interview.

When capital punishment in Arkansas might resume was uncertain, the state’s stock of potassium chloride, one of the drugs used it used in executions, expired on Jan. 1, officials said.