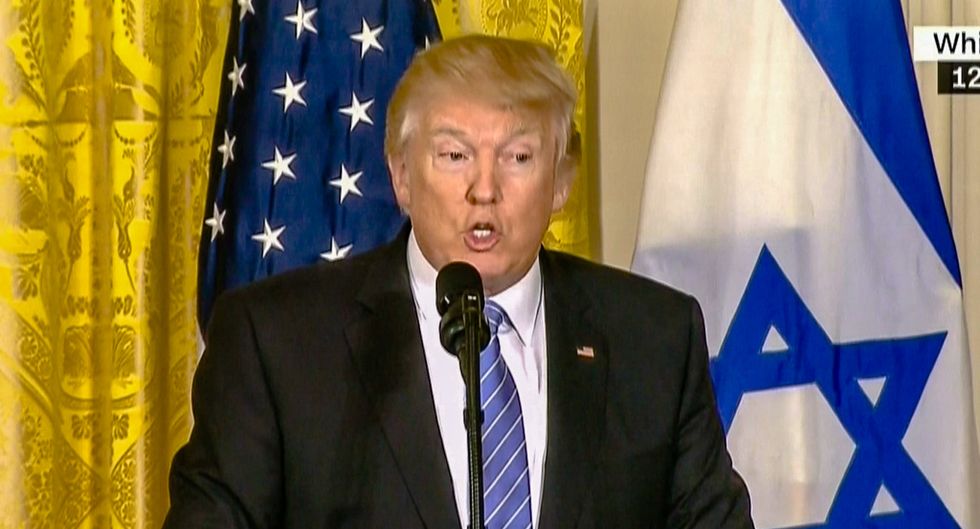 In a bombshell report from the Washington Post, it was revealed that the FBI was working in conjunction with a former British spy who was looking into connections between then-candidate Donald Trump and the Russian government.

The report states that the higher-ups at the FBI offered to pay former MI6 agent Christopher Steele to continue his investigation in the weeks before the election.

Communications between the agency ceased when the Steele's report -- alleging assignations between Trump and Russian hookers -- became public and roiled the intelligence community.

According to sources, the FBI felt that Steele was a credible and was interested in what he was uncovering.

You can read the whole Washington Post report here.

McCarthy 'will have to pull a rabbit out of a hat' to become House speaker: analyst

Rep. Kevin McCarthy (R-CA) may be the first leader to have an actual floor fight for his speaker vote in nearly 100 years, said Tara Palmeri, Puck News senior political reporter.

Speaking to MSNBC's Yasmin Vesuvian on Sunday, Palmeri explained that McCarthy had a few dozen, or so, members that didn't support him during the caucus vote. At the same time, he only has a very small majority. So he can't afford to lose even a hand full of votes.