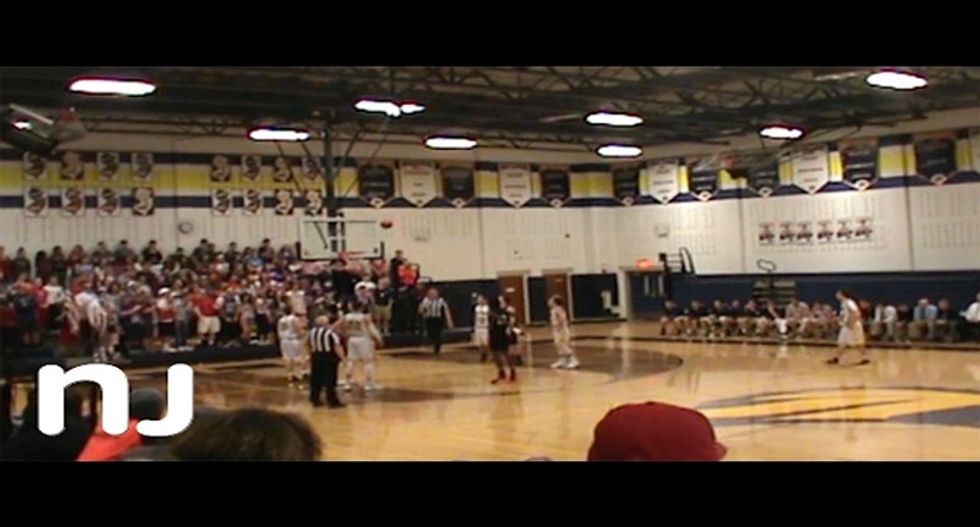 JEFFERSON -- Video has surfaced from the controversial Dover and Jefferson basketball game on Friday during which members of the Jefferson crowd shouted racial remarks at an African-American player on the Dover team and "Build the wall" during their pre-game warm-ups. The incident came to light Monday when Jefferson Superintendent Patrick Tierney apologized after students "allegedly…