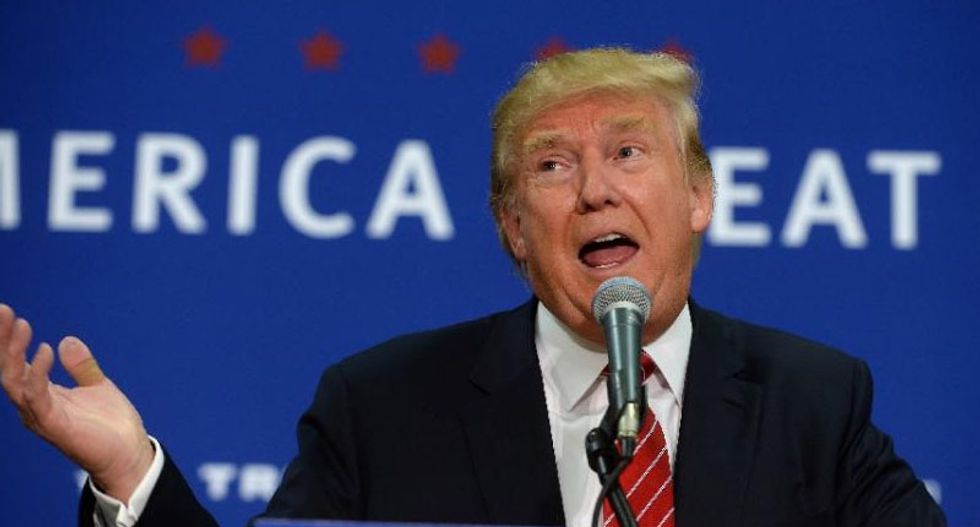 One of California's most populous counties asked a judge on Thursday to suspend President Donald Trump's executive order that seeks to withhold federal funds from so-called sanctuary cities for immigrants, saying the directive has thrown its budget process into "disarray."

Trump last month signed an order targeting local governments that limit cooperation with federal immigration authorities, as he made plans to transform how the United States deals with immigration and national security.

In a court filing on Thursday, Santa Clara county sought a nationwide preliminary injunction against Trump's order. The county receives roughly $1.7 billion in federal and federally dependent funds each year, the filing said, about 35 percent of its total annual revenues.

"The Executive Order has thrown the county's current budgetary and planning processes into disarray," it said.

Representatives from the U.S. Department of Justice could not immediately be reached for comment. In a statement, San Francisco city attorney Dennis Herrera said it is reviewing the motion and shares many of Santa Clara county's concerns.

Republican Trump has vowed to get tougher on the estimated 11 million illegal immigrants in the United States than his Democratic predecessor Barack Obama. Protesters have taken to the streets in opposition to Trump's plans and organized events such as "A Day Without Immigrants" to highlight the importance of foreign-born people to the economy.

James Williams, Santa Clara County Counsel, said a court ruling is needed now because the county often spends money up front and then is reimbursed by the federal government.

"We can't spend millions of dollars every week and then find out three months from now that reimbursement is going to be denied," Williams said. "It's not feasible."

A hearing on the injunction motion is scheduled for April 5.