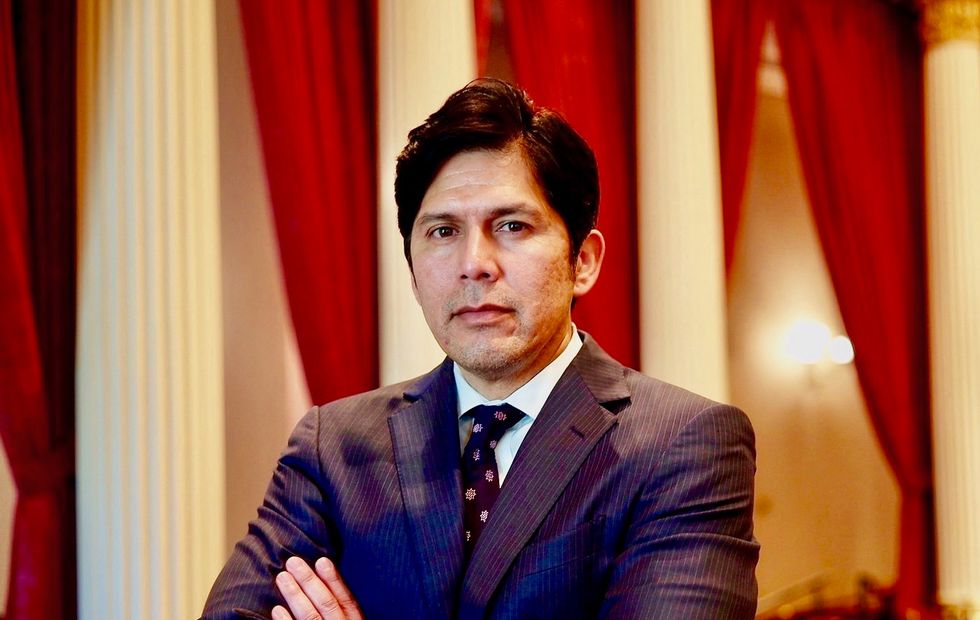 Democratic state senators in California on Thursday unveiled a series of bills designed to freeze in place Obama administration-era environmental regulations in the event the Trump administration moves to weaken them.

The bills, collectively known as the "Preserve California" package, aim to make existing federal clean air, water, and endangered species laws enforceable under state law and protect federal lands in the state from being sold to oil companies.

"The goals and objectives of these measures... is to do everything within our power to make sure the federal government doesn't encroach on our far-reaching progressive policies," California Senate Leader Kevin de Leon said during a press conference in Sacramento on Thursday.

The Trump administration did not immediately respond to a request for comment on the bills.

If the bills become law, they could set the stage for legal battles between the left-leaning state and the conservative Trump administration, which have already clashed over President Donald Trump's policies on immigration.

After the presidential election, California Democrats hired former U.S. Attorney General Eric Holder, who served in the Obama administration, to help in any legal battles with the Trump administration.

De Leon said that while the state is not looking to go to court against the administration over the proposed policies, it will deploy Holder as needed.

One of the bills released on Thursday is designed to prevent federal lands in the state from being opened up to development and would give the state the right to halt the sales of federal land.

"Either opening them up to mineral and oil and gas exploitation or direct sales to corporations who want to use those lands for commercial gain," he said.

Another bill would shield whistleblowers in federal agencies who are also licensed to practice in California from losing their professional certification under state law.

It would also direct state environmental and public health agencies to protect any data under state law, even if parties in Washington D.C. order their censorship or destruction, according to Senator Hannah-Beth Jackson, the bill's author.