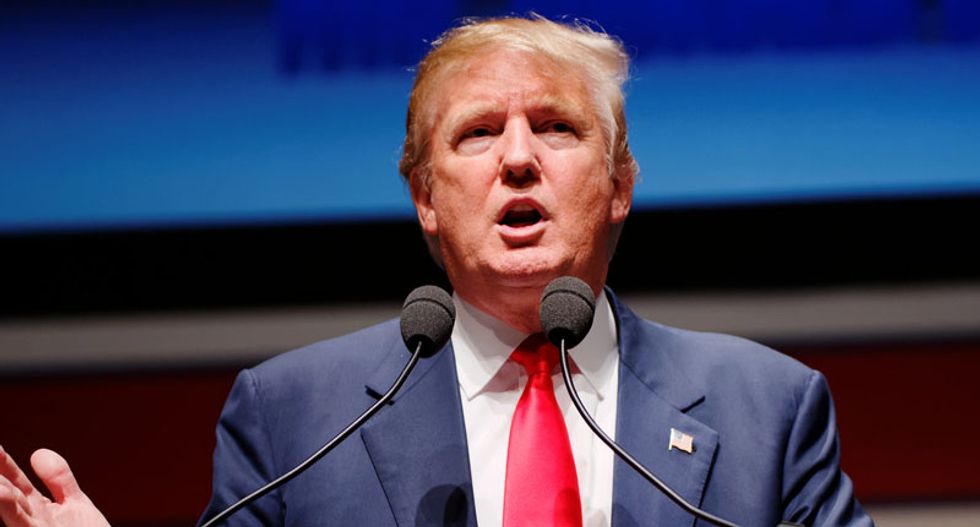 On Tuesday, the President took to Twitter to lament that state of affairs, writing, "The real story here is why are there so many illegal leaks coming out of Washington? Will these leaks be happening as I deal on N.Korea etc?"

In the clip below, CNN anchor Wolf Blitzer points out that the President's complaint is a drastic departure from his praise of Wikileaks during the campaign, prompting reporter Brian Stelter to note that the President is learning, perhaps the hard way, the difference between campaigning and governing.

Stelter then pointed out that the staggering number of leaks is the result of "cries for help" by government officials battered by the administration. "In some cases this is a form of dissent," Stelter says.