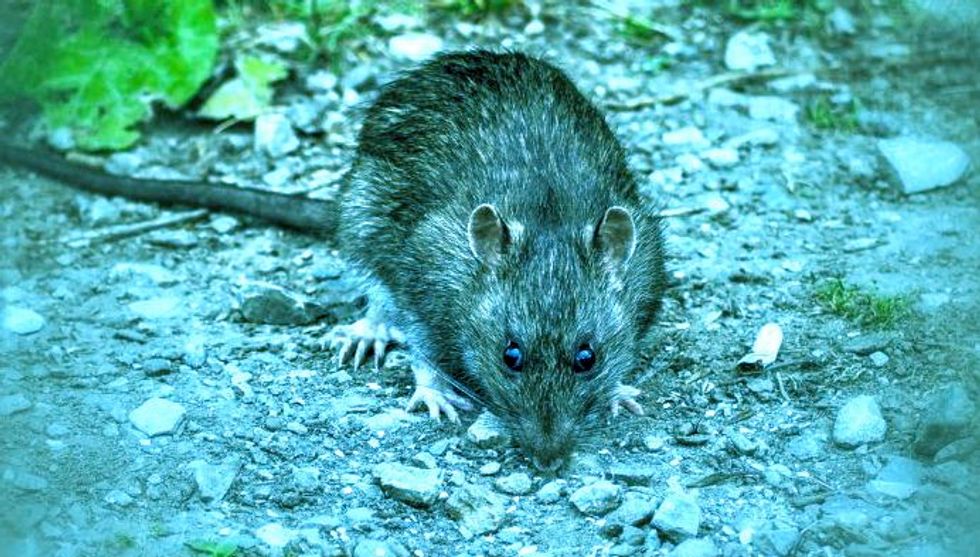 Diseased rat urine has killed at least one person and sickened two others in New York City in an outbreak of a rarely seen infection, prompting calls from city officials on Wednesday for a renewed effort to cull the rodent population.

The outbreak of leptospirosis began in December and all three cases were traced to a single-block area of the Bronx, New York's northernmost borough, the city's health department said in a statement on Tuesday.

Leptospirosis is a bacterial infection spread by rodents and certain other animals that can cause fever, vomiting and kidney damage. It can be treated with antibiotics but is sometimes deadly.

Two people were diagnosed in December and the third in February, the department said. While one died, the other two have since recovered. The department did not identify the patients, nor say exactly how it thought the three people were exposed to the infected rat urine. Typically, humans get infected through contact with tainted water.

"It is unfathomable to me that in this day and age, in one of the most expensive cities in the world and at our most technologically advanced point as a civilization, the city cannot mitigate the rat problem nor does it have good ideas to do so," Diaz said in a statement.

The U.S. Centers for Disease Control and Prevention estimates that between 100 and 200 cases of leptospirosis are identified each year in the country. About half of them occur in Hawaii. New York City only sees one to three cases in a typical year, the city's health department said.

Mary Bassett, the city's health commissioner, was due to visit the affected block on Wednesday afternoon to reassure residents that the city was working to reduce the number of rats living there.