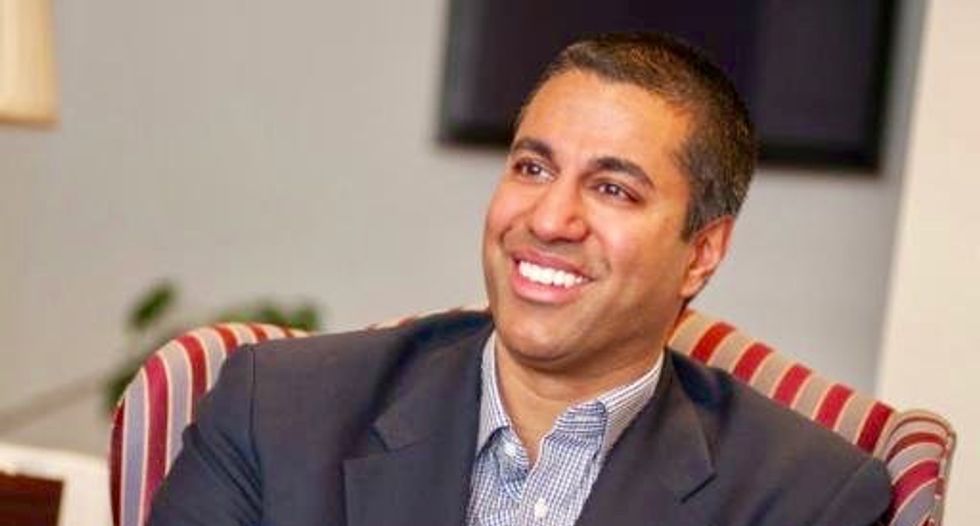 The U.S. Federal Communications Commission will block Obama administration rules that subject broadband providers to stricter scrutiny than websites, a spokesman said on Friday, in a victory for internet providers like AT&T Inc, Comcast Corp and Verizon Communications Inc .

The rules approved by the FCC in October in a 3-2 vote were aimed at protecting sensitive personal consumer data.

FCC Chairman Ajit Pai believes all companies in the "online space should be subject to the same rules, and the federal government should not favor one set of companies over another," spokesman Mark Wigfield said in a statement.

Pai plans by March 2 to delay the implementation of the rules, which subject companies to stricter oversight than websites under Federal Trade Commission rules, the spokesman said. Such a temporary stay is a first step toward permanently preventing the rules from taking effect.

For less sensitive information such as email addresses or service tiers, consumers would be able to opt out.

Republican commissioners including Pai, said in October the rules unfairly give websites the ability to harvest more data than service providers and dominate digital advertising.