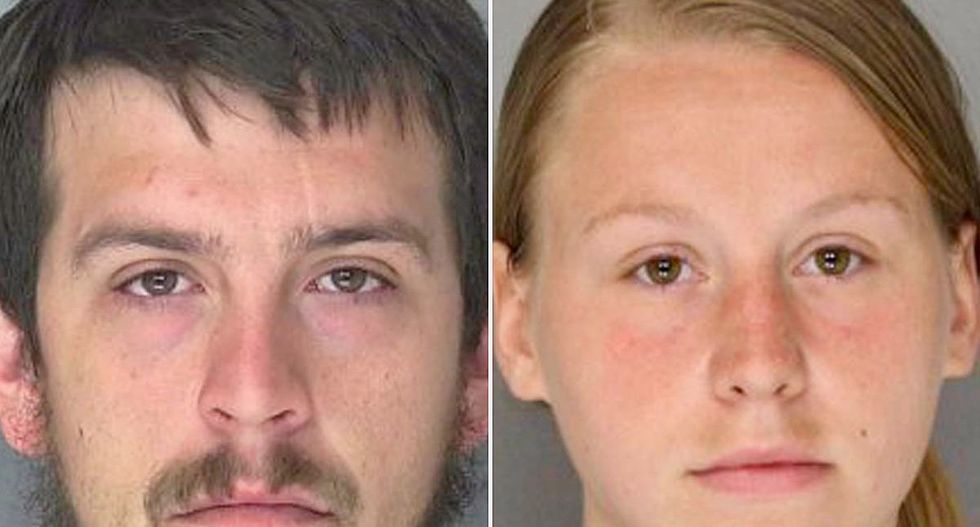 A Georgia judge sentenced a man and a woman to spend years in prison on Monday for their roles in a 2015 Confederate flag display that disturbed a group of black people attending a child's birthday party, prosecutors said.

Defendants Jose Torres, 26, and Kayla Norton, 25, were convicted earlier this month of charges that include making "terroristic threats" during the confrontation in Douglas County near Atlanta, which occurred at a time of heated national debate about a flag that many consider a symbol of racism.

Attorneys for Torres and Norton could not immediately be reached for comment.

The sentences were a year longer than prosecutors had asked for, said Fortner, noting the crimes went beyond disagreements over the battle flag used by the pro-slavery South during the U.S. Civil War, which some defend as part of its heritage.

"This was a case where these people pulled out a shotgun and threatened to kill people at a party, including children," he said.

The incident played out during heightened debate over the symbolism of the flag, triggered by the racially-motivated shooting deaths of nine black churchgoers in South Carolina weeks earlier.

Prosecutors said witnesses attending the birthday party, featuring a bouncy castle and snow cone machine, testified that people in a convoy of trucks displaying the flag shouted racial slurs as they drove by, stopping next to the party.

Torres was accused of pointing a shotgun at the predominately black party-goers and threatening to kill them, prosecutors said in a news release. Norton loaded the shotgun and gave it to him, they said.

The pair faced some of the most serious charges out of 15 members of the group "Respect the Flag" indicted over the incident, Fortner said. Two others facing similar charges pleaded guilty and were sentenced to lesser prison sentences.