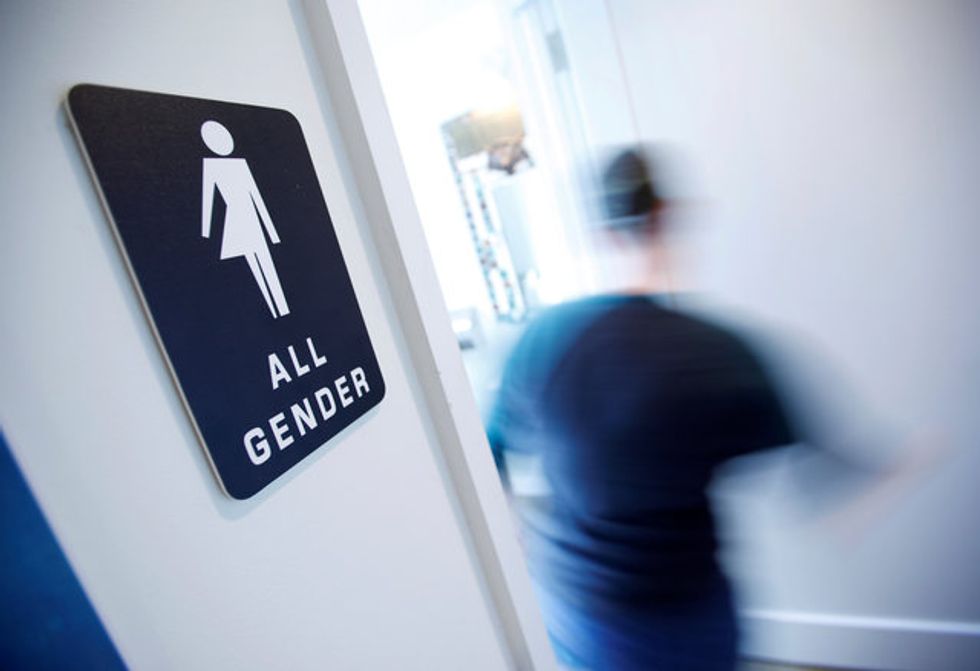 A group of global investors with $11 trillion in managed assets told Texas on Tuesday not to enact legislation restricting access to bathrooms for transgender people, saying it is discriminatory and bad for business.

The "Texas Privacy Act," or Senate Bill 6, has been marked as a priority for Lieutenant Governor Dan Patrick, a Republican and conservative Christian who guides the legislative agenda in the Republican-controlled state Senate. He said the measure protected the privacy and safety of Texans.

The bill on a flashpoint issue in the United States is similar to a law enacted last year in North Carolina that led to economic boycotts and the loss of major sporting events, costing the state an estimated hundreds of millions of dollars in revenue.

"The bathroom bill was bad for North Carolina and it will be very bad for Texas," New York City Comptroller Scott Stringer, a Democrat, told a teleconference, adding it was the first time investors of this size opposed the legislation.

Lawmakers in Texas and 13 other states have introduced so-called "bathroom bills," which supporters say help protect privacy and safety but opponents argue target an already marginalized group in U.S. society.

Springer said institutional investors including BlackRock, Alliance Bernstein, T. Rowe Price and state comptrollers and treasurers from places including New York and California sent a letter on Tuesday to Patrick and other Texas leaders calling on them to drop the legislation.

"As professional investors, we know that discrimination is simply bad for business," Matthew Patsky, CEO of Trillium Asset Management, which signed the letter, told the teleconference.

The investors did not give specific actions they would take if the legislation were enacted.

Patrick's office did not respond to requests for comment.

Patrick has previously said the threats of economic damage to Texas were overblown. A prominent Texas business group estimates the measure could cost the state billions of dollars.

A statewide survey by the University of Texas and online news outlet Texas Tribune this week showed 54 percent of respondents believe Texans should use public restrooms based on their birth gender, as outlined in the proposed legislation.

The poll also showed 51 percent of respondents do not see it is an important for the legislature to pass the bathroom bill.

A National Football League spokesman said this month Texas lawmakers could hurt the football-loving state's chances to attract a future Super Bowl if they enact such a law.