Happiness mapped: why work is the place we feel the worst 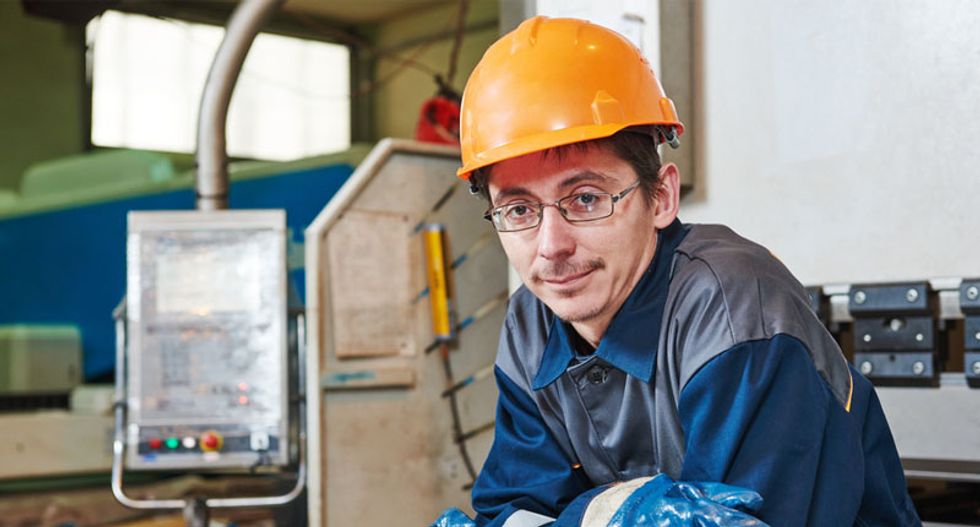 Are you happy while you work? The answer to that question may depend on when you’re being asked it. Significant amounts of research suggest that people are – overall – happy with their jobs and get a sense of purpose from work. But our research suggests it’s not so simple.

The way that our study differs from many others is in the way we carried it out. Most research on happiness relies on surveys that ask people to reflect back on and evaluate their experiences “these days” or “nowadays”. In doing so, respondents usually attach weight to events that are related to their overall sense of well-being or satisfaction with their lives.

These studies find consistent evidence that paid work plays an important role in people’s happiness and overall life satisfaction. The research also finds that becoming unemployed results in a precipitous decline in well-being from which – unlike most other changes in personal circumstances – people do not fully recover.

Paid work is a central part of most people’s lives, so it should not be surprising to find that it is critical to the way we feel about ourselves and our sense of well-being. Perhaps it is because work generates a feeling of being worthwhile, leading to a sense of meaning or purpose in life.

To find out how people feel when they are at work – in the moment – one of us (George) designed an app called Mappiness, which allows people to record their well-being on-the-go via a smartphone. This enabled us to capture and analyse people’s feelings at the time they are doing an activity, rather than on reflection afterwards.

With Mappiness, we were able to collect more than a million observations on tens of thousands of individuals in the UK, from August 2010. People who downloaded the app received randomly timed “dings” on their phone to request that they complete a very short survey. They were asked to rate how happy they felt and how relaxed they were; whether they were alone and, if not, who they were with; whether they were indoors, outdoors or in a vehicle; and whether they were at home, at work or elsewhere. Finally, they were asked what they were doing “just now”.

This way we got a spectrum of responses – including their feelings at work, at home or elsewhere. Together with the responses to the survey, the app transmits the location of the individual (via satellite positioning) and the precise time at which the survey was completed. It also records the time elapsed between the random “ding” and the response, thus making it possible to distinguish between immediate, random responses and delayed ones.

Although there are drawbacks to this method of data collection (such as the non-random sampling of participants) it has considerable advantages over more traditional research methods where individuals are asked to reconstruct their activities and experiences of the preceding day. These surveys may be subject to recall bias and retrospective distortion. In contrast, Mappiness obtains instantaneous responses so that people report their feelings at the time they are undertaking the activity.

Strikingly, our analysis of all these data found that paid work is ranked lower than any of the other 39 activities people engage in, with the exception of being sick in bed. The effect is equivalent to a 7-8% reduction in happiness relative to circumstances in which someone is not working. Time spent in paid work has a similarly bad (in fact, slightly larger) effect on how relaxed people feel.

Precisely how unhappy or anxious someone is while working depends on the circumstances. Well-being at work varies significantly with where you work (at home, at work or elsewhere); whether you are combining work with other activities; whether you are alone or with others; and the time of day or night at which you are working. Many of these circumstances can be shaped by public policies to facilitate “happier” working conditions – which can also improve productivity.

But why does work appear to have such an adverse effect on people’s momentary well-being? We know that part of the answer is related to anxiety at work. Even though people are positive about paid work when reflecting on the meaning and value of their lives, actually engaging in paid work comes at some personal cost in terms of the pressures and stress they face while working.

Instead, it appears that we would just rather be doing other things than working. This is why economists have long theorised that work is dependent on getting paid to do it – and why people typically put in more hours and more effort when the pay is higher.

The 100 U.S. counties with the highest death rates from COVID-19 voted for former President Donald Trump by 18 points, according to data from Johns Hopkins University.

The list of the top 100 counties was compiled by ACASignups.net as of March 6.