Hollywood moves from words to action in Trump era 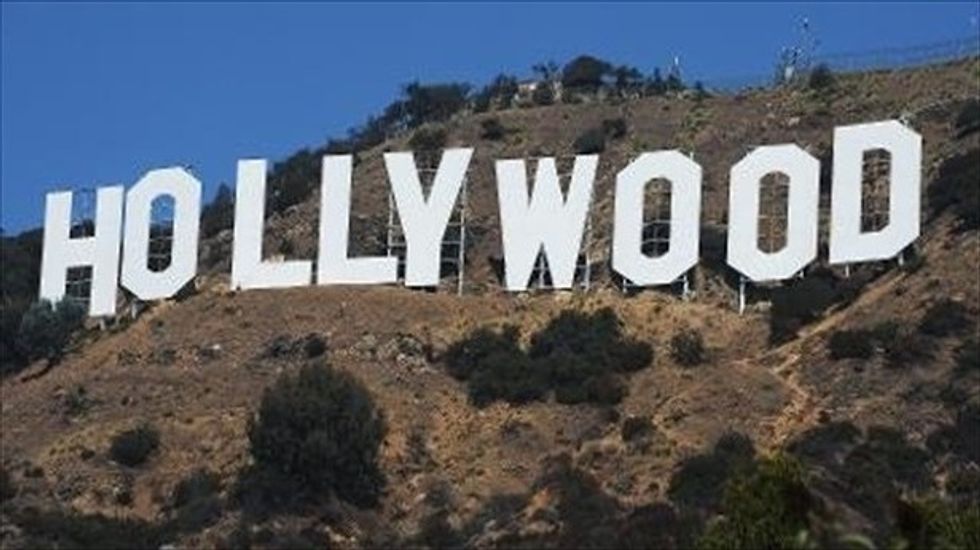 A view of the Hollywood sign from a street in a residential section of Hollywood, California [AFP]

Hollywood is gearing up for a concerted response to the policies of U.S. President Donald Trump, planning a pre-Oscar rally and a political action group as the show business world moves beyond angry speeches.

In a memo to employees on Tuesday, WME-IMG, one of the biggest talent agencies in Hollywood, said it also planned to develop "actionable public policy solutions," connect clients with politicians from both political parties, and support donations of time and money by employees.

The memo, seen by Reuters, does not mention Trump and avoids taking a direct political stance.

But it adds "this company’s greatest asset is the diversity of our backgrounds and beliefs. Please know that we will do everything in our power to support and protect this diversity now and in the months and years ahead."

United Talent Agency (UTA) on Wednesday canceled its annual Oscars party and said it will instead hold a rally in Beverly Hills two days before the Feb. 26 Oscar ceremony to protest "anti-immigrant sentiment" in the United States.

"If our nation ceases to be the place where artists the world over can come to express themselves freely, then we cease, in my opinion, to be America," UTA chief executive Jeremy Zimmer said in a statement.

UTA said it will also donate $250,000 to the American Civil Liberties Union and the International Rescue Committee.

On Monday, Cheryl Boone Isaacs, president of the Academy of Motion Picture Arts and Sciences, said that barriers to artistic freedom have "made Academy artists activists."

Trump's attempts to temporarily ban travel have hit Hollywood hard ahead of the movie industry's most prestigious night.

Oscar-nominated Iranian director Asghar Farhadi and actress Taraneh Alidoosti have said they will boycott the Academy Awards to protest Trump's actions. Syrian civilian rescue workers featured in the Oscar-nominated documentary "The White Helmets," will be unable to attend, producers said this week.

UTA represents Farhadi. The agency said the Tehran-based director said he felt "honored and in tears" when he heard about the announcement.