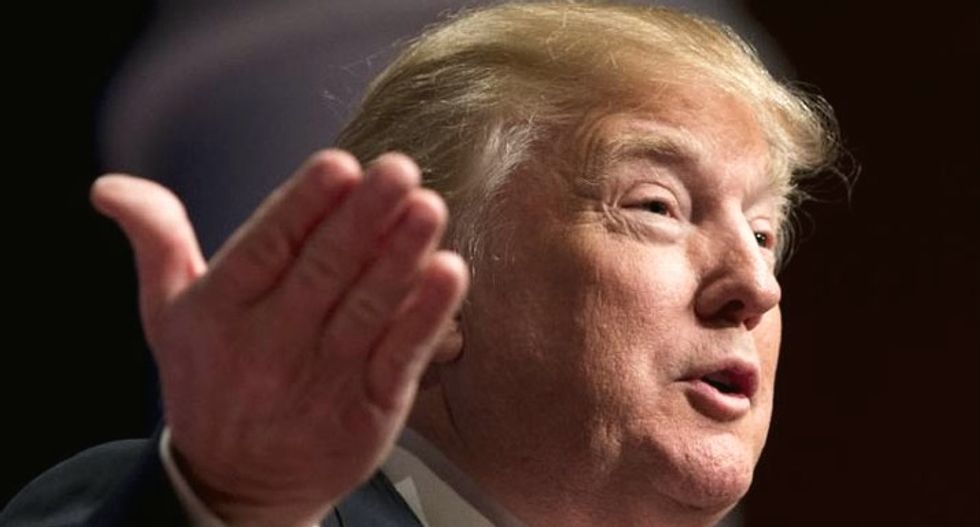 The website of pro-Donald Trump Republican Super PAC, 45 Committee, was hacked on Monday, Feb. 6, 2017 as hackers renamed various sections, leading to its temporary removal.  Sections of the website were renamed with, "Make America Sh*tty Again" and "Black Lives Matter" was written across the videos section.

According to CNN, the 45 Committee had just released a video this week to push the remaining of Trump's cabinet picks, such as Education Secretary nominee Betsy DeVos who may be rejected in the coming days.

The group was forced to remove its website on Monday after hackers re-labeled various videos. One was called "Betsy DeVos is Unqualified," another was "Steve Bannon is a White Supremacist," and "Jeff Sessions Was Deemed Too Racist To Be A Federal Judge."

The PAC has spent more than $4 million on advertising for Trump's cabinet picks.