Mexican official: Deporting non-Mexicans to Mexico is a ‘non-starter’ 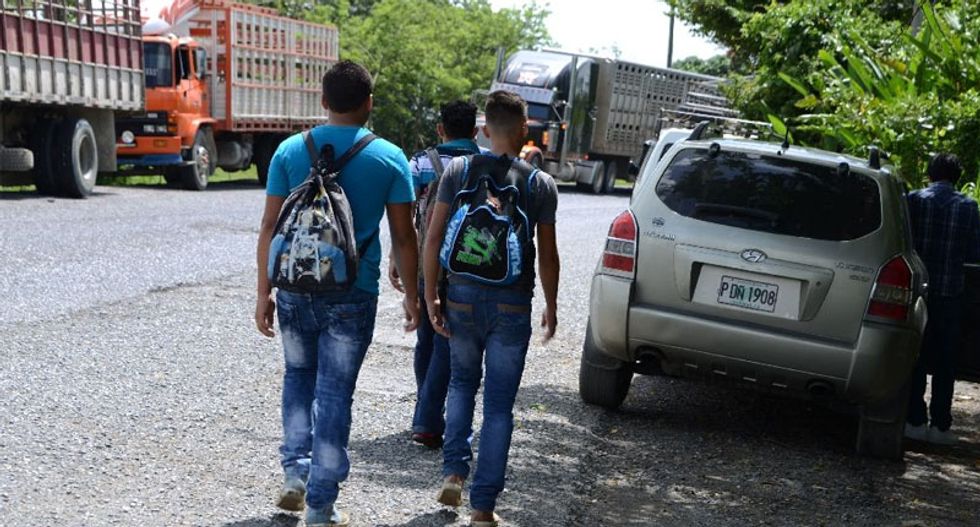 Three migrants-to-be following the "American dream" get ready to cross the Paso de Corinto, in the Honduras-Guatemala border, on July 30, 2016 (AFP Photo/Orlando Sierra)

Mexican officials have flatly rejected the Trump administration’s plan to deport to Mexico migrants caught illegally crossing the U.S. southern border, regardless of nationality. On the eve of a high-level meeting between the two countries, Mexican officials said Mexico will never accept the return of Guatemalans, Salvadorans, Hondurans and others who traveled through the country on…