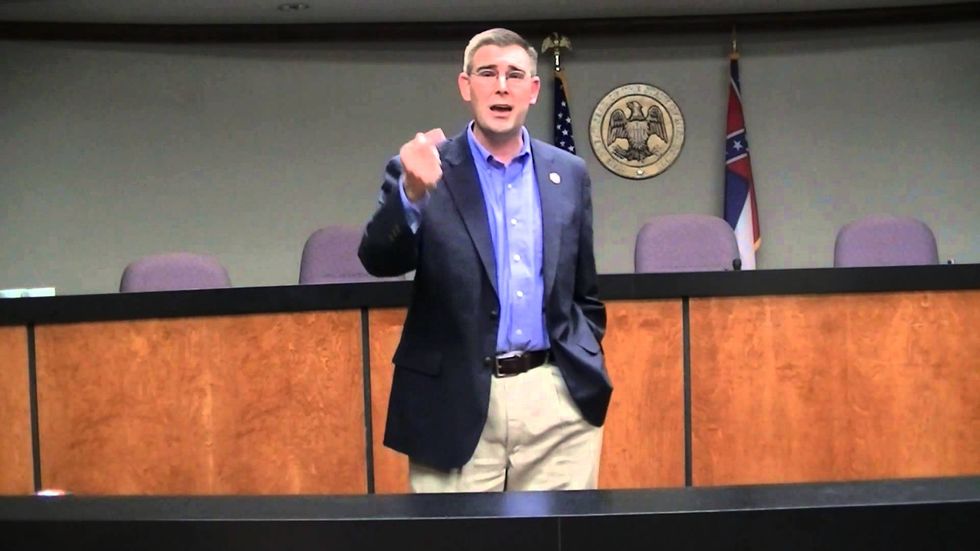 The Republican chair of the Mississippi House Judiciary B Committee this week killed a bill that would have made domestic violence grounds for divorce.

According to Mississippi Today, Republican Chairman Andy Gipson said that he would not take up Senate Bill 2703 before a Tuesday deadline, effectively allowing the bill to die.

The bill would have amended Mississippi law "to create domestic violence as additional grounds for fault divorce."

Current law allows divorced to be granted for impotency, adultery, desertion, drunkenness, opium addiction, mental illness and "pregnancy of the wife by another person."

Gipson, who is a Baptist pastor, has said that laws should encourage people to stay married.

"At a time I think we need to be adopting policies that promote marriage and people sticking together, I have some serious concerns about opening the floodgates any more than they already are,” the lawmaker explained. “I think the floodgates are already open and this just tears the dam down.”

“We need to have policies that strengthen marriage," Gipson added. "If a person is abusive, they need to have a change in behavior and change of heart."