Morning Joe rips Spicer for demanding agreement on Yemen raid: ‘These are the words of autocrats' 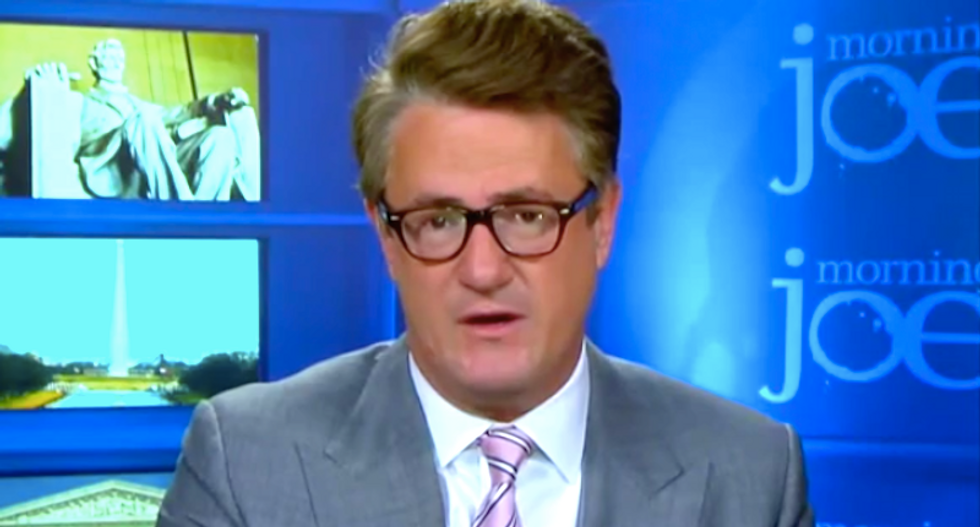 The hosts of MSNBC's "Morning Joe" expressed bewilderment over the White House press secretary's insistence that a raid in Yemen should be called a success.

The raid, which President Donald Trump reportedly approved over dinner and without a full briefing, left a Navy SEAL dead and may have strained relations with a partner in the war on terror, and Sen. John McCain (R-AZ) questioned White House assertions of its success.

Related: Morning Joe hosts call out GOP on Trump: ‘We’re talking about the sanctity of our constitution’

The president continued stoking the feud Thursday morning in a series of tweets accusing McCain of aiding "the enemy" by criticizing the raid -- which military officials said Trump approved "without sufficient intelligence, ground support or adequate backup preparations."

Sean Spicer, press secretary for the Trump administration, demanded an apology from the Arizona Republican and insisted that everyone agree the operation was successful.

"It was absolutely a success," Spicer said Wednesday. "I think anyone who would suggest it's not a success does a disservice to the life of Chief Ryan Owens."

MSNBC's Joe Scarborough said journalists and other Americans must find a way to organize the repeated "shocks to the system" delivered by the Trump administration, sorting indignities such as attacks on celebrities or retailers in one pile and challenges to democracy into another.

Even more troubling, he added, was the White House insistence that no one should be allowed to criticize its military operations -- even when they result in civilian casualties and the loss of American life and military hardware.

"It's dangerous language when you say that somebody has betrayed America because they don't interpret your version of law the way you want them to, or when you call court decision outrageous," Scarborough said. "These are the words of autocrats."