NASA inks deal with Boeing for extra rides for astronauts 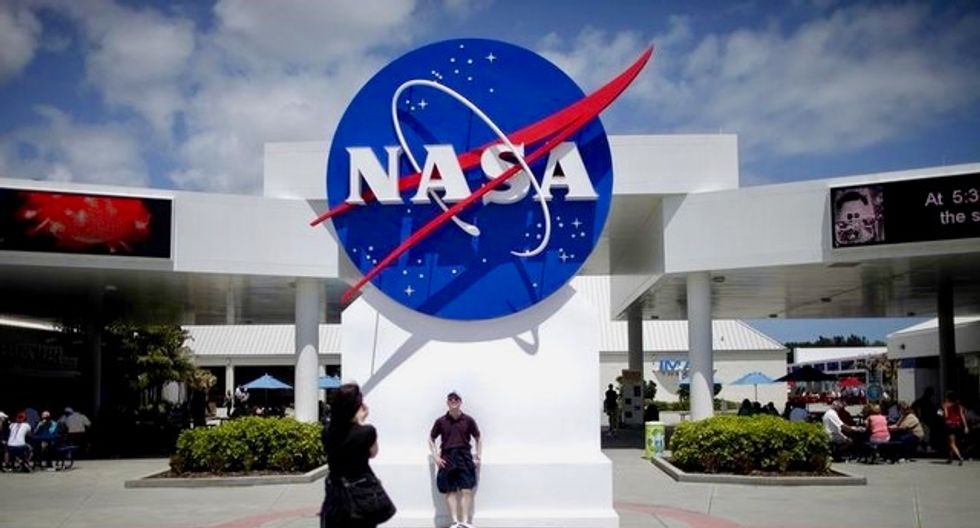 NASA will pay Boeing Co up to $373.5 million for rides to fly up to five astronauts to the International Space Station aboard Russian Soyuz capsules, the U.S. space agency said on Tuesday.

The extra rides will allow the National Aeronautics and Space Administration to add a fourth U.S. astronaut to the six-member station crew more than a year ahead of schedule. Russia in April is reducing its crew from three to two.

NASA’s last contract with the Russian space agency for Soyuz seats, announced in August 2015, was for six seats covering flights through 2018, at a cost of $82 million apiece.

Under the Boeing contract, the price falls to $74.7 million per person.

NASA hired Boeing and SpaceX to fly crew members to the station, which orbits about 250 miles (400 km) above Earth, beginning in late 2018. However, the U.S. Government Accountability Office said earlier this month that both companies face technical hurdles which likely will delay their first crew ferry flights until 2019.

The new agreement with Boeing provides NASA a seat for one astronaut in 2017 and one in 2018, with options for three more rides in 2019.

Boeing obtained the seats as part of an unrelated settlement with Russia’s RSC Energia, which manufactures Soyuz capsules. Energia was the primary owner and Boeing’s partner in another space launch company known as Sea Launch.

Since the U.S. retired the space shuttles in 2011, Russian Soyuz capsules are the only crew transportation services available.