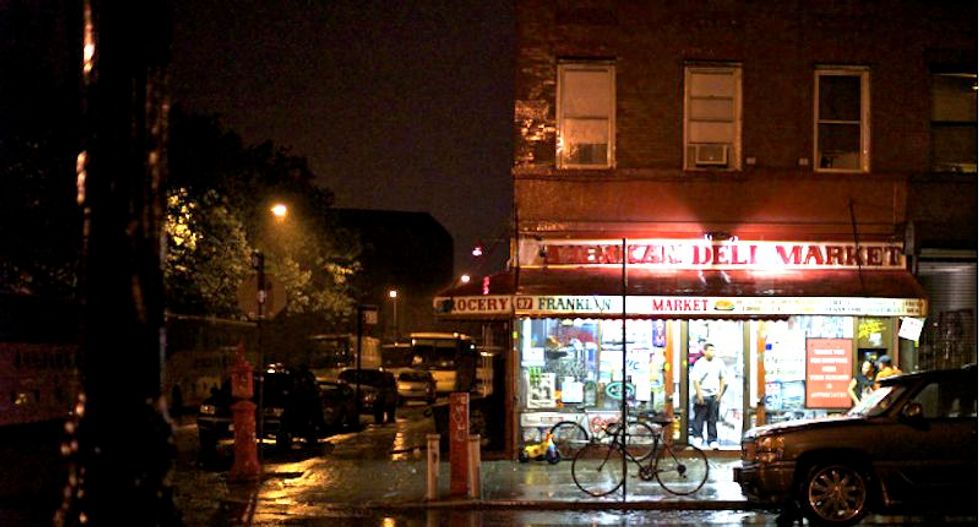 In the wake of President Donald Trump's proposed Muslim ban, Yemeni-run bodegas in New York City are staging a day of protest on Thursday, Feb. 2, 2017. New York bodega owners are holding a strike from 12 p.m. - 8 p.m. E.T. and more than 1,000 Yemeni American owners in boroughs across the city plan to participate.

"This shutdown of grocery stores and bodegas will be a public show of the vital role these grocers and their families play in New York’s economic and social fabric," organizers of the strike wrote on the event Facebook page.

Organizers added, "During this period, grocery store owners will spend time with their families and loved ones to support each other; many of these families have been directly affected by the Ban."

On Thursday evening, the group will hold an event at Brooklyn Borough Hall where "merchants will share the impact the Ban has had on them and their loved ones." They will also read stories "on behalf of families who are afraid to come forward."

Widad Hassan, a graduate student in New York told BuzzFeed News, "A lot of people have been asking us, ‘Wouldn’t this hurt them because they’ll be losing money?’ The business owners have said the important thing is the statement being made. Many have been emotionally devastated. They can’t focus on work because they’re separated from their family members."