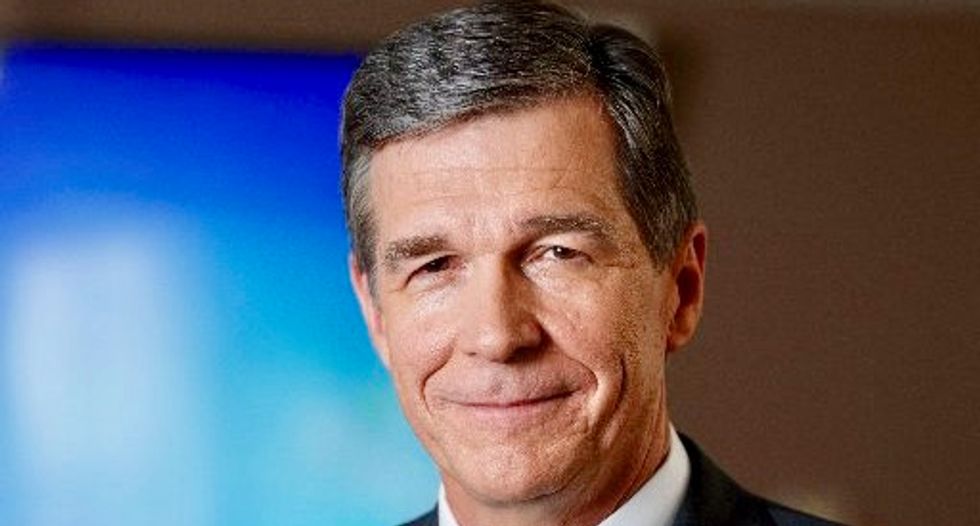 North Carolina's Democratic governor and attorney general on Tuesday withdrew a request for a U.S. Supreme Court review of a state voting law struck down last year by an appeals court that found it intentionally discriminated against African-Americans.

In moving to end the state's defense of the 2013 law, Governor Roy Cooper and Attorney General Josh Stein said they also discharged outside counsel hired to defend that state.

The move's immediate impact was not clear. The governor's office said the State Board of Elections, its individual members and its executive director remained in the case, which was appealed to the Supreme Court in December.

The Supreme Court is due to discuss whether to take the case on March 3.

The U.S. 4th Circuit Court of Appeals in July overturned the state law, which required voters to show photo identification when casting ballots, scaled back early voting, prevented residents from registering and voting on the same day, and eliminated citizens' ability to vote outside their assigned precinct.

The court said the legislature had targeted African-American residents "with almost surgical precision."

Cooper, who took office in January after defeating the Republican incumbent, said, "We need to make it easier for people to exercise their right to vote, not harder, and I will not continue to waste time and money appealing this unconstitutional law.”

Republican legislative leaders in a statement described the Democrats' efforts to dismiss the lawyers hired by the General Assembly to defend the law as unethical.

"Roy Cooper’s and Josh Stein’s desperate and politically-motivated stunt to derail North Carolina’s voter ID law is not only illegal, it also raises serious questions about whether they’ve allowed their own personal and political prejudices and conflicts of interest to cloud their professional judgment," said Senate leader Phil Berger and House Speaker Tim Moore.

North Carolina passed the law weeks after the U.S. Supreme Court voted 5 to 4 in June 2013 to eliminate a requirement that states with a history of discrimination receive federal approval before changing election laws.

The law's supporters said it was needed to prevent voter fraud.

The NAACP civil rights group and individual voters sued to block it, arguing that it disproportionately burdened African-Americans and Hispanics, who are more likely than whites to lack acceptable forms of identification.

Ending the litigation will save the state money, Stein said, noting that plaintiffs' attorneys had agreed to waive up to $12 million in legal fees if the petition is dismissed.