Oklahoma anti-abortion lawmaker: 'Irresponsible' women are just a 'host' for their fetuses 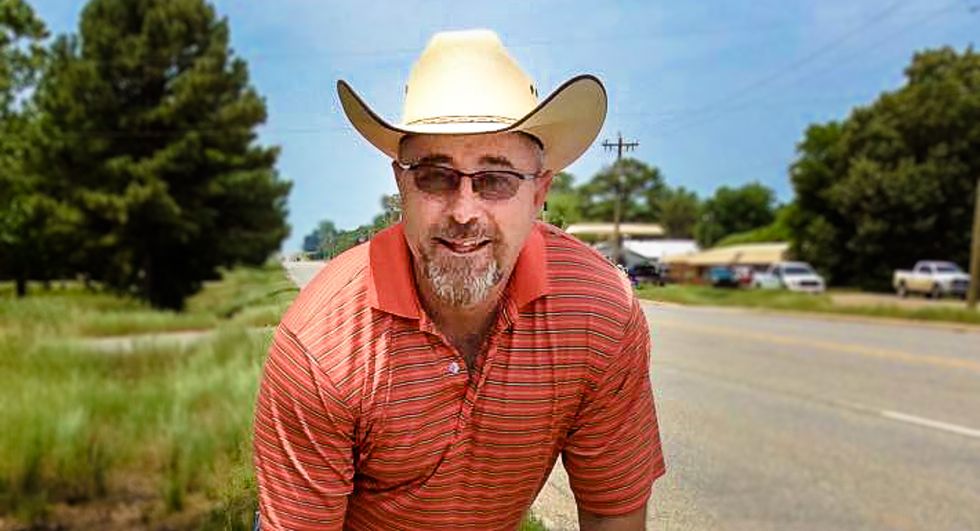 Oklahoma state Rep. Justin Humphrey (R) recently suggested that women who chose to have an abortion were "irresponsible" and should be treated as a "host" for the fetuses they are carrying.

Speaking to The Intercept last week, Humphrey defended a bill he is sponsoring that would force women to obtain the permission of the father before having an abortion.

Humphrey said that he had originally wanted a bill to force fathers to pay child support, but that language was later removed to focus on the rights of the man.

“I believe one of the breakdowns in our society is that we have excluded the man out of all of these types of decisions,” the lawmaker insisted.

Humphrey argued that women lose the right to make decisions about their bodies as soon as they become pregnant.

“I understand that they feel like that is their body,” Humphrey remarked. “I feel like it is a separate — what I call them is, is you’re a ‘host.’ And you know when you enter into a relationship you’re going to be that host and so, you know, if you pre-know that then take all precautions and don’t get pregnant.”

“So that’s where I’m at. I’m like, hey, your body is your body and be responsible with it," he added. "But after you’re irresponsible then don’t claim, well, I can just go and do this with another body, when you’re the host and you invited that in.”