One Delaware prison officer dead, one in hospital after uprising 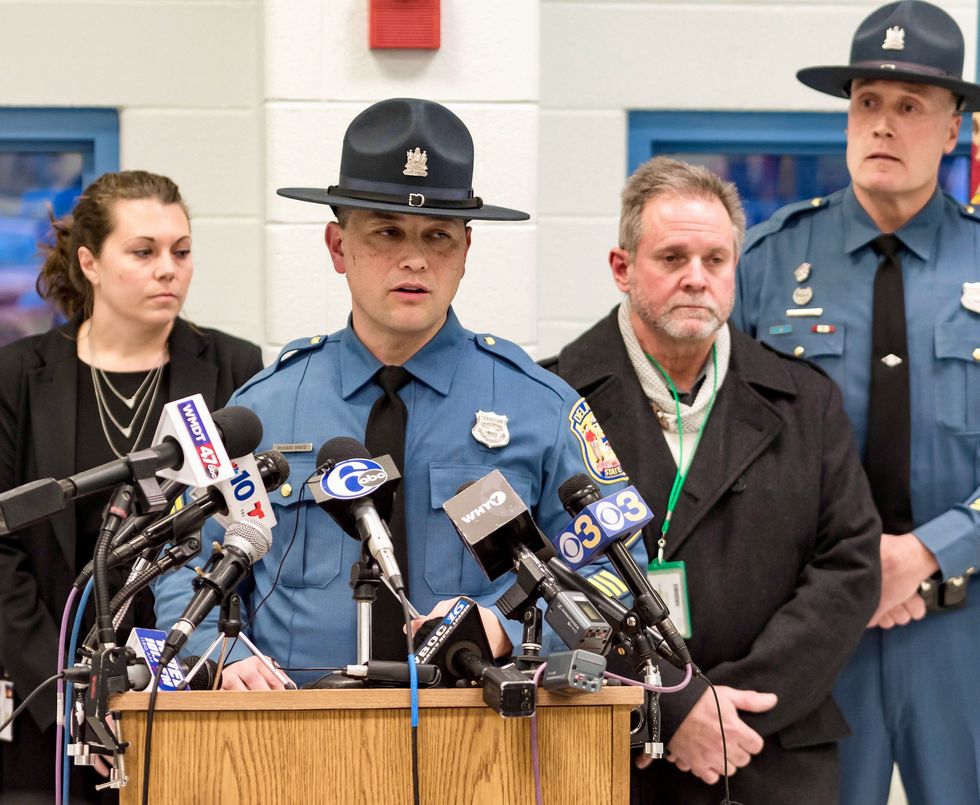 Police stormed a prison building in Delaware on Thursday to end an 18-1/2-hour hostage standoff by prisoners that left one corrections officer dead and another injured.

The officers, who had been held as hostages, were removed at about 5 a.m. from the James T. Vaughn Correctional Center in the town of Smyrna after state police officers retook the prison's C Building, Delaware's Department of Correction said in a statement.

It was not immediately clear how the male correctional officer died. The statement said he was found unresponsive when police breached the building.

"This was a long and agonizing situation," Delaware Governor John Carney said in a statement. "Our priority now will be to determine what happened and how this happened ... and we will make whatever changes are necessary to ensure nothing like it ever happens again."

The female officer was alert and talking and being treated at a hospital, the department said.

The incident, which prompted a lockdown of prisons statewide, started at about 10:30 a.m. on Wednesday when a correction officer radioed for help from the C building, which houses more than 100 inmates, Bartz said.

Authorities did not say what started the trouble but the News Journal of Delaware reported that prisoners' relatives said the inmates were demanding better conditions and wanted to speak with senior officials.

The newspaper said it received a call from a woman who said her fiance was an inmate being asked to relay demands.

The prison, 40 miles (64 km) south of the city of Wilmington, holds about 2,500 inmates, including some with death sentences, according to the prison's website.

Armored vehicles, police SWAT teams and emergency medical personnel converged on the prison, and aerial video from the local WPVI television station had shown dozens of uniformed officers massed outside in formation.

It was not clear how many inmates were involved in the uprising or whether any were injured. It was also unclear whether the facility was damaged.

The Delaware Department of Correction said it "continues to operate under emergency procedures."