Pentagon reporter: I don't know any military commander who thinks Trump's plan is going to work 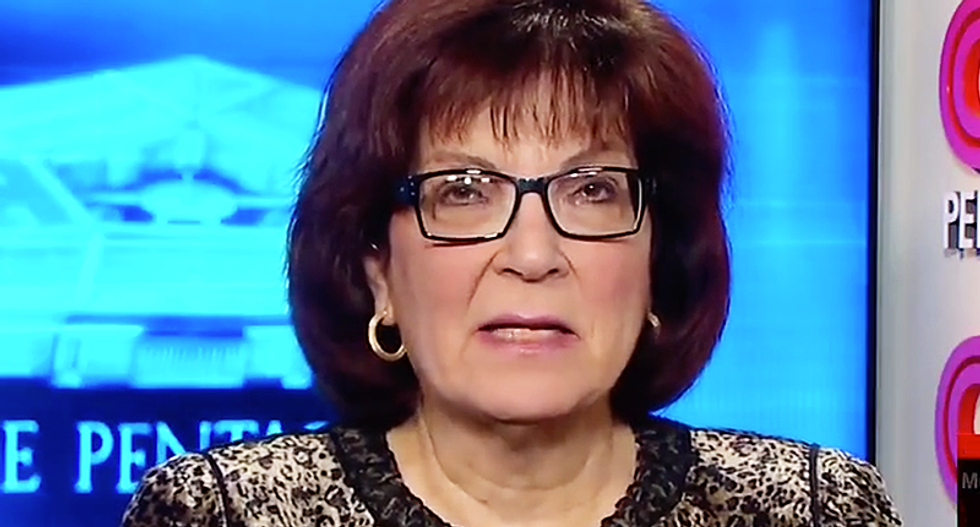 "There are a lot of questions about what the president means," Starr told Wolf Blitzer. "He said he was taking this from watching the military during his days back in high school and college in his words when perhaps it was a much more clear time for military victories."

Trump was in high school in the early 1960's, following World War II and the Korean War. After Trump turned 18, he was eligible to fight in the Vietnam War but received four draft deferments for bone spurs and one deferment for an unknown reason.

"That is not the way the world exists today," Starr explained about the modern military. "The fight against ISIS, the fight against Al Qaeda is a fight against a spreading ideology that, indeed, has spread across many countries. The president has this new plan sitting on his desk today about options for defeating ISIS, and it includes diplomacy at the very time he is cutting the State Department. It includes financial options. It does include some military options, but you're not going to bomb ISIS out of existence. I don't know a single U.S. military commander that thinks that's feasible."

Watch her full explanation below: