Revamping Dodd-Frank is a 'this-year priority': US Rep. Hensarling 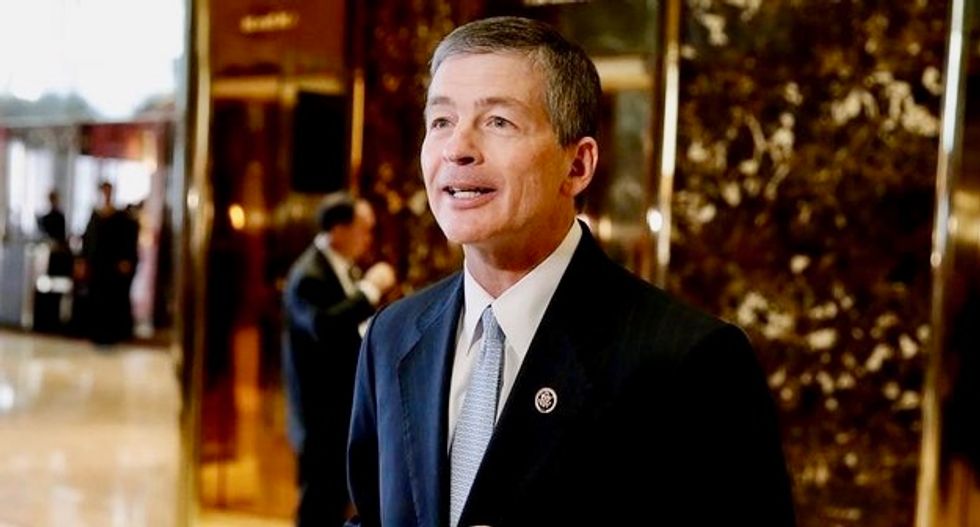 Republican Representative Jeb Hensarling said he would soon reintroduce his legislation that gives banks a choice between complying with Dodd-Frank and holding more capital.

While the bill is expected to easily pass the Republican-led House, it will face resistance in the Senate, where Democrats hold enough seats to filibuster. Pence can cast votes to break ties on legislation.

On Friday, Trump ordered a review of Dodd-Frank's effects on business and the economy, which raised the possibility he may use his executive powers to block, undo or kill by neglect parts of the law on his own.

The law, passed to prevent a repeat of the 2007-09 financial crisis, subjects banks to greater oversight and expands regulation of derivatives. Supporters say it has made the financial system stronger, while critics say it has entangled corporations in regulation that hurts the economy.

Hensarling said on Tuesday he had conferred with Trump about his legislation, known as the "CHOICE act," and the president seemed to support much of it.

While Hensarling used sharp words to describe the agency created by Dodd-Frank to guard individuals against predatory lending, the Consumer Financial Protection Bureau, he did not say how it would be addressed in his bill.

Calling the CFPB a "rogue agency," Hensarling said Trump should fire its sole director, Richard Cordray, after a U.S. court ruled in October its structure was unconstitutional. That decision has been stayed pending appeal.