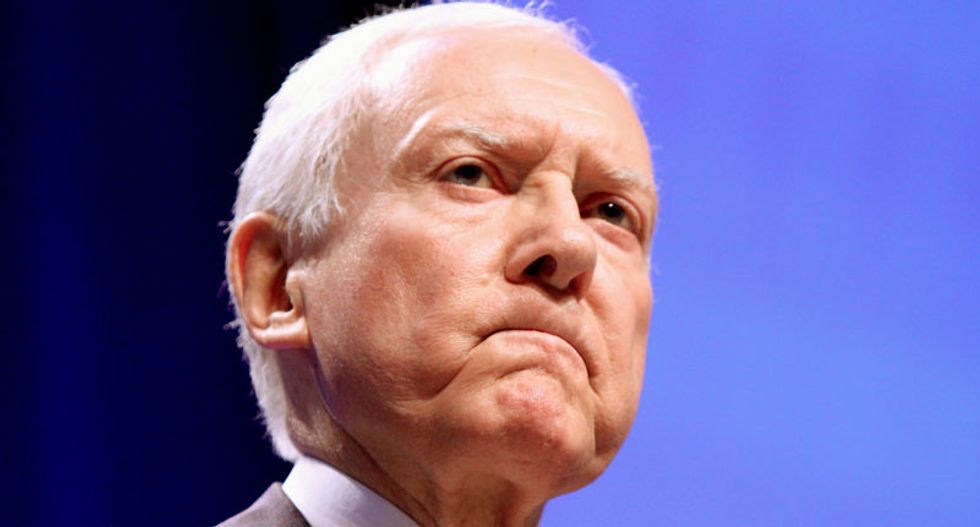 U.S. Senate Finance Committee Chairman Orrin Hatch said on Thursday that a re-examination of the North American Free Trade Agreement with Canada and Mexico "makes sense," but praised the 23-year-old trade pact as a "strong anchor" for markets.

Hatch, a Republican from Utah, said he appreciated Trump's desire to modernize NAFTA, adding that decisions involving tariffs should be made in consultation with Congress.

"NAFTA has served as a strong anchor for our markets in the northern hemisphere and helped to expand trade opportunities for American products, goods, and services," Hatch said. "Given that the trade pact is now more than two decades old, a re-examination of the agreement to ensure it remains the best possible deal for American workers and entrepreneurs in the 21st century global economy makes sense."