'Sick of it!' Joy Behar furious over GOP's hypocrisy on obstructing nominees 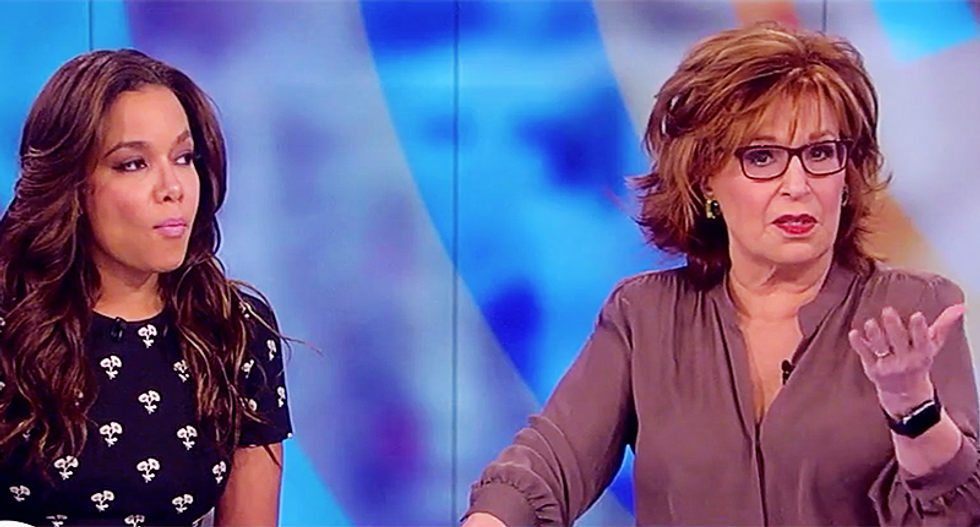 "The View" co-host blasted the GOP on Wednesday's show because she is sick of seeing Democrats "always go to a gun fight with a knife. Let them bring a gun this time. I'm sick of it! I'm sick of it being OK for the goose but not for the gander! Why?"

"Why should they [confirm him] though?" Behar asked co-host Jedediah Bila. "Because Republicans stood in the way of [President Barack] Obama's pick. Why should they say OK to this?"

Co-host and former prosecutor Sunny Hostin agreed, saying that regardless of whether or not Gorsuch is qualified to fill the seat, she sees him as illegitimate. "The person that should be sitting in that seat is Merrick Garland," she said. "Merrick Garland was nominated by President Obama with almost one year left in his term. So, in my view, it doesn't matter that he's so qualified because he shouldn't even be in the mix at this point."

Occasional conservative Sara Haines said that it is important for the country that they move forward and that the country needs the other justice on the court. That was not the case, however when Garland's nomination sat ignored for a record 10-months.

Bila argued that when Gorsuch was nominated to the Appeals Court he had overwhelming support among Democrats for the bench so they should confirm him. Hostin shot back that Garland also had overwhelming support from the Senate Republicans when he was nominated to the Chief Justice for the United States Court of Appeals for the District of Columbia Circuit.