Starbucks to speed up hiring of veterans amid refugee blowback 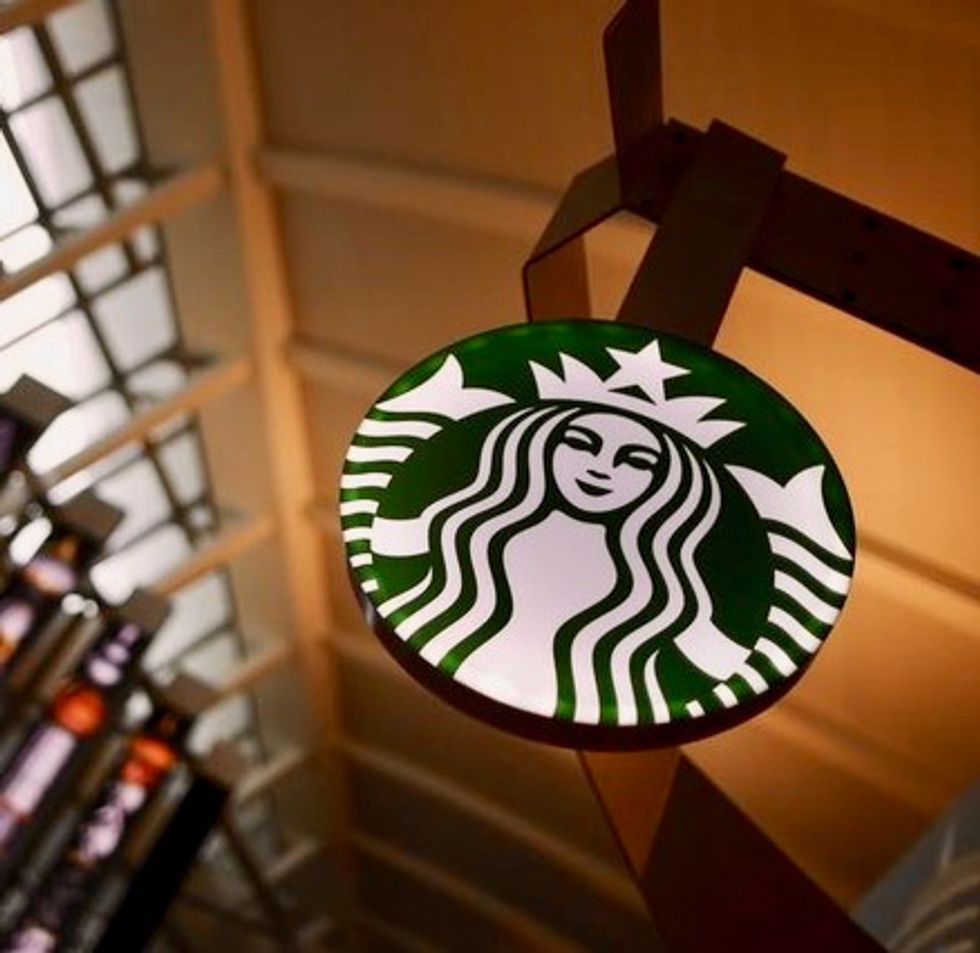 Starbucks Corp, facing backlash from some customers over its plans to hire refugees, said it would speed up its previously stated goal of hiring 10,000 veterans and military spouses by 2018.

Chief Executive Howard Schultz announced on Sunday the company's plans to hire 10,000 refugees over the next five years, two days after U.S. President Donald Trump's executive order put a four-month hold on allowing refugees into the United States and temporarily barred travelers from Syria and six other Muslim-majority countries.

It was one of the strongest commitments from a CEO of a major U.S. company against Trump's order, after several other corporate bosses have stayed silent on Trump's immigration curbs though the president is likely to face questions when he meets some of them on Friday.

As part of the refugee hiring plan, Schultz said the Starbucks would initially focus on hiring those who have served with U.S. troops as interpreters and support personnel abroad.

The world's largest coffee chain soon after faced backlash on social media with several people using #BoycottStarbucks to urge customers to stay away from its stores. Some users also posted screenshots of them deleting the company's app on their phones.

However, users including actor Jessica Chastain tweeted in support of the company after it announced its refugee hiring plans.

The world's largest coffee chain said on Thursday it had already hired over 8,800 veterans and spouses so far and pledged to "keep going".

Starbucks, along with former Secretary of Defense Robert Gates, had announced plans in 2013 to hire 10,000 veterans and military spouses over the next five years.

(Reporting by Abhijith Ganapavaram in Bengaluru; Editing by Shounak Dasgupta)