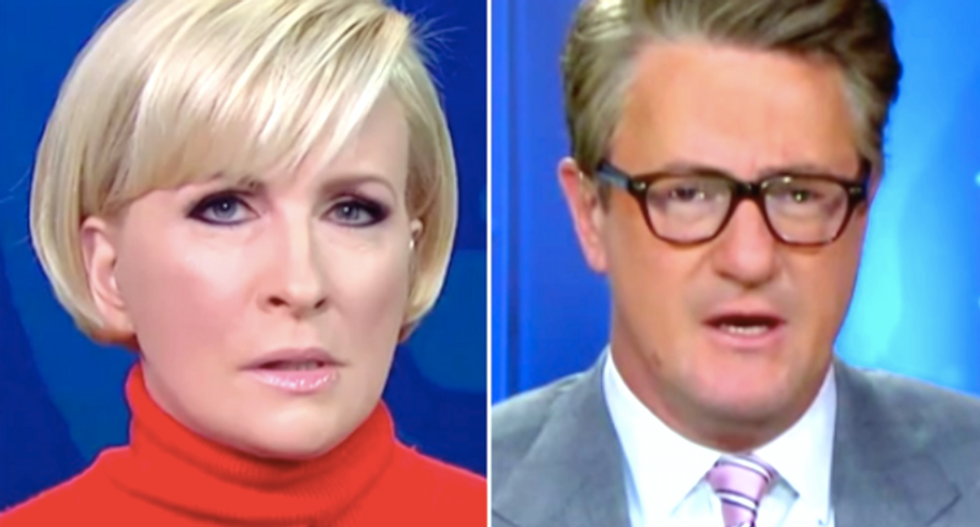 Joe Scarborough might be the host of "Morning Joe," but as a former Republican House member, he can provide insight into the inner workings of Congress. Wednesday he was at a loss to understand why Rep. Jason Chaffetz (R-UT) and other members of Congress were denouncing investigations into Gen. Michael Flynn and President Donald Trump and their repeated communications with Russia before the inauguration.

"It is an issue of competence," Scarborough said. "It's also up to the Republicans on Capitol Hill to get to the bottom of this and to begin investigating. And how disheartening it was to see several people on the hill and some editorial writers say this isn't about the Russian connections."

He went on to name former aide Paul Manafort, who had Russian connections and was running the Trump campaign. The intelligence community now says that there was constant communication between the Trump campaign and the Russians.

Panelist Willie Geist noted that the White House said that it doesn't believe Flynn did anything wrong.

"They didn't think anybody would find out," Mike Barnicle corrected.

"They don't think lying is wrong, they don't think riffing and just breaking out the rules is wrong, because we are not seeing anybody being held accountable for this," co-host Mika Brzezinski noted.