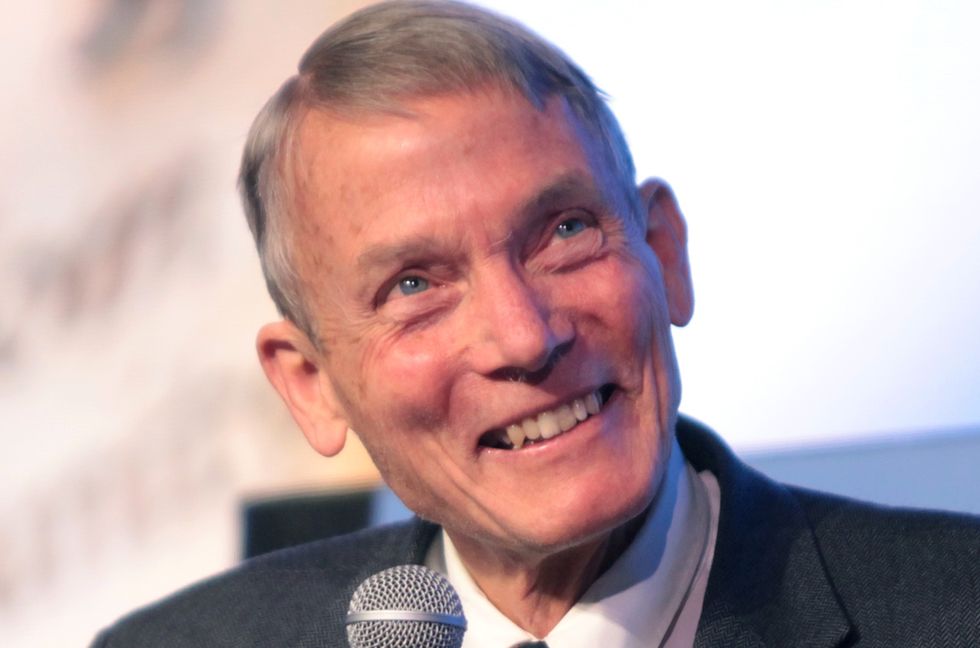 Princeston physicist William Happer is reportedly the top candidate to be President Donald Trump's official science adviser -- and he really does not think much of climate scientists.

In an interview with the Guardian, the 77-year-old Happer describes climate scientists as more of a "cult" that he believes will undermine the public's trust in science as a whole.

"There’s a whole area of climate so-called science that is really more like a cult," Happer told the Guardian. "It’s like Hare Krishna or something like that. They’re glassy-eyed and they chant. It will potentially harm the image of all science."

Happer's skepticism of climate change research makes him a good fit for President Trump, who at one point claimed that climate change was merely a hoax concocted by the Chinese government to undermine American industry.

In addition to his opposition to mainstream climate science, Happer also supports muzzling scientists within the government from independently talking about their work without first getting clearance.

"So many people are fed up of listening to the government lie to them about margarine and climate change that when something is actually true and beneficial they don’t listen," he told the publication. "The government should have a reputation of being completely reliable about facts – real facts."