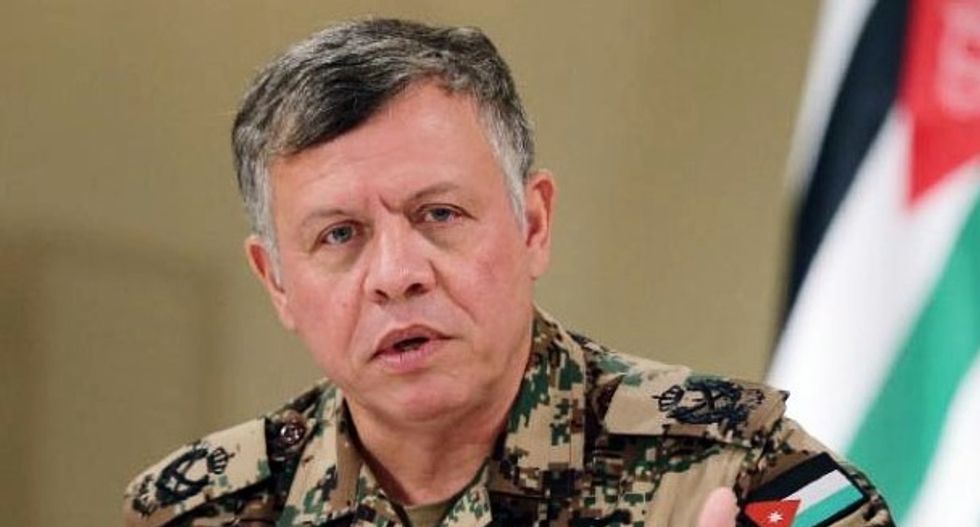 Trump met with King Abdullah briefly in Washington on Thursday morning, the White House said in a statement. Trump said last week he would establish safe zones in Syria for refugees fleeing violence in the war-torn country.