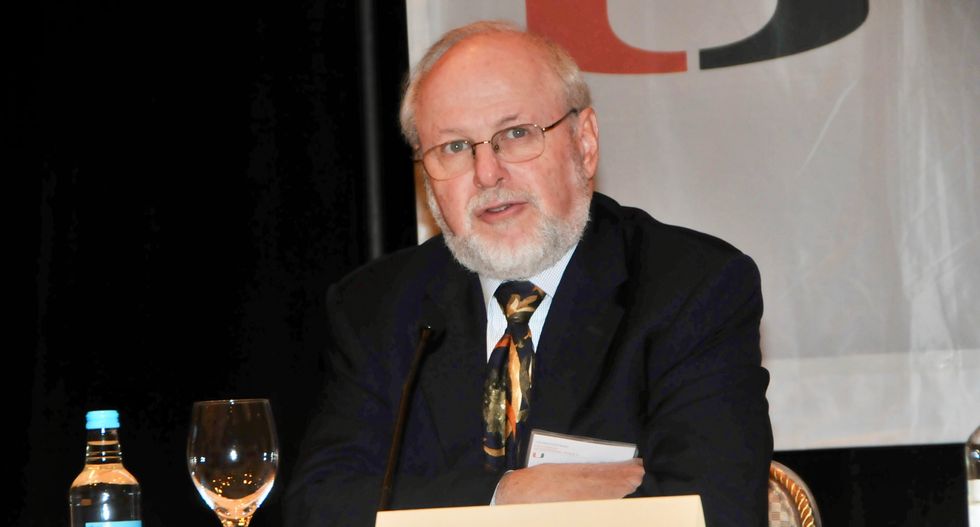 President Donald Trump's rejection of multilateral trade agreements in the Asia-Pacific in favor of one-on-one deals is "doomed to failure," a noted US trade expert said Thursday.

The Trump complaint that the US gave up too much in the Trans-Pacific Partnership -- the regional deal he scrapped immediately after taking office -- defies the evidence, said Jeffrey Schott of the Peterson Institute for International Economics.

The institute, a long-time free trade advocate, created the benchmark study on the TPP which estimated the benefit to the US economy at over $100 billion by 2030.

Schott said that while the TPP can be improved upon, trading partners are unlikely to make as many concessions in a bilateral deal since the US market already is largely open to them.

"Trump's TPP critique is flawed, and the bilateral strategy to replace it is flawed and doomed to failure," he said at a forum to present his policy paper on the subject.

Schott and other international economists also warned of the cost of a US retreat from Asia, ceding influence in the region to China.

C. Fred Bergsten, a founder of the Peterson Institute and a former US Treasury official, said: "The US cannot absent itself from Asia and turn it over to China."

Schott argued that the 12-country pact pried greater concessions out of participating nations than would be possible in a bilateral deal.

"The US got paid not once but twice," he said, with concessions in each market and better investment an intellectual property rules "for helping them get better access via the TPP to the Japanese, Vietnamese and other markets than they would have been able to get on a bilateral basis."

Schott recommended the administration "go big," and negotiate an even bigger regional trade deal, improving on some areas, including enforceable rules on currency manipulation, which Trump and his economic advisers have repeatedly raised.

"Trump should take a mulligan and tee up a new and bigger and better Pacific trade deal," Schott said.

He recommended adding Korea and Colombia to the accord, since they already have bilateral trade deals with the United States, as well as Taiwan (Taiwan OTC: 6549.TWO - news)