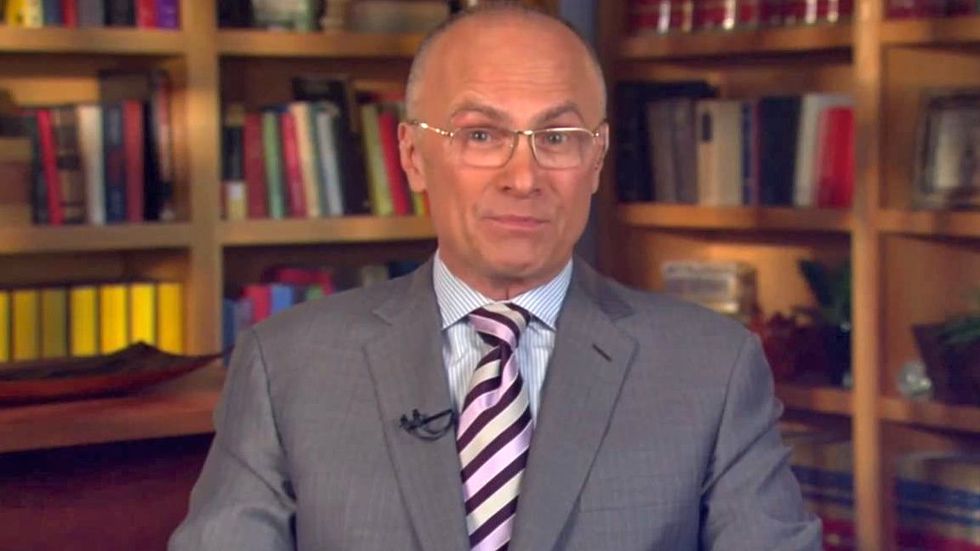 U.S. President Donald Trump's choice to lead the Labor Department has admitted to employing an undocumented immigrant as a house cleaner, a revelation that has derailed Cabinet nominees in previous administrations.

Andrew Puzder, chief executive officer of CKE Restaurants Inc [APOLOT.UL], is one of several Trump nominees who faced strong opposition from Senate Democrats and progressive groups. He has criticized an overtime rule championed by the Obama administration and opposed raising the minimum wage to $15 an hour.

In a statement late on Monday, Puzder said he and his wife had employed a housekeeper for a few years without being aware that she was not legally permitted to work in the United States.

"When I learned of her status, we immediately ended her employment and offered her assistance in getting legal status," he said in the statement. He said he paid back taxes for employing the maid to the U.S. Internal Revenue Service and to California. The statement was first reported by Huffington Post.

The disclosure came as Senate Democrats held an all-night session in a final attempt to block the nomination of Betsy DeVos, the millionaire school-choice champion whom Trump nominated to be education secretary.

Last week, an aide for the Senate Committee on Health, Education, Labor and Pensions said the panel would not "officially" schedule a hearing on Puzder until it receives his paperwork from the Office of Government Ethics.

Some political strategists said that could signal trouble for the fast-food executive.

Wilbur Ross, Trump's pick for commerce secretary, said during his confirmation hearing last month that he recently fired a household employee who could not provide proof of legal status.

A Senate panel approved his nomination. However, previous presidential appointees have run into problems over immigrant labor.

Linda Chavez, nominated for labor secretary in 2001 by Republican president George W. Bush, allowed a Guatemalan woman who was in the United States illegally to live in her home and gave her spending money.

Zoe Baird, Democratic president Bill Clinton's nominee for attorney general in 1993, withdrew from consideration after she admitted hiring two illegal immigrants as a driver and a nanny and not paying their Social Security taxes.

Another Bush nominee, former New York City police commissioner Bernard Kerik, withdrew his name from consideration for homeland security secretary in 2004 after he disclosed that questions had been raised about the legal status of a former housekeeper and nanny.