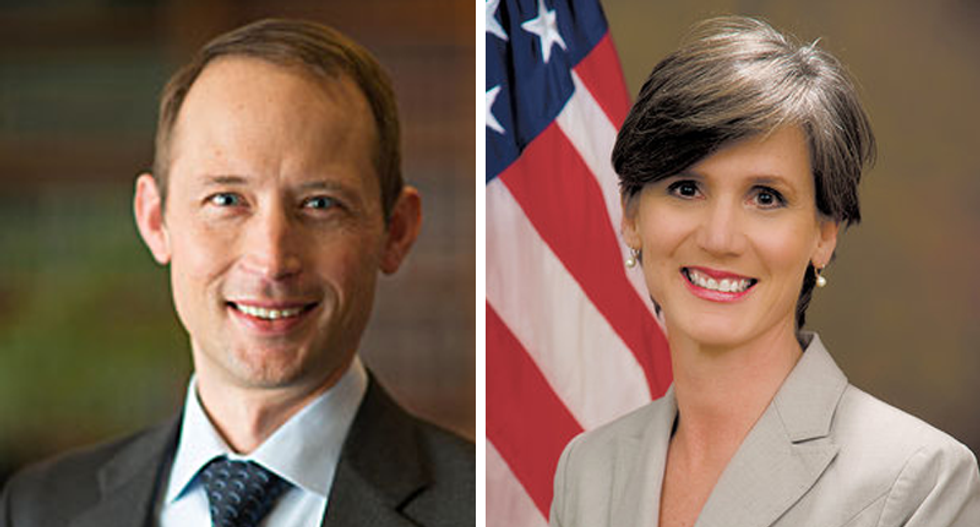 Miller’s resignation goes into effect Feb. 10. He did not cite a reason for his resignation, but he did reference former acting Attorney General Sally Yates in his announcement.

“Whenever I think about the core mission of this place, I always return to a formulation I first heard from Deputy Attorney General Sally Yates,” Miller wrote in a news release. “Although much of our most important work involves prosecuting people who break the law, we are not just the Department of Prosecutions, or even the Department of Public Safety. We are the Department of Justice. And I know the men and women of this office will continue to work every day to deliver on the promise of justice for all Vermonters.”

"Serving as Vermont's United State's Attorney has been the highest honor of my career," Miller wrote. "This is an amazing group of lawyers and staff. The single greatest joy of this job has been supporting their skilled advocacy on positions I am passionate about and which also make life better for Vermonters.

As the Burlington Free Press reports, it’s routine for U.S. attorneys to step down when a new administration takes power.