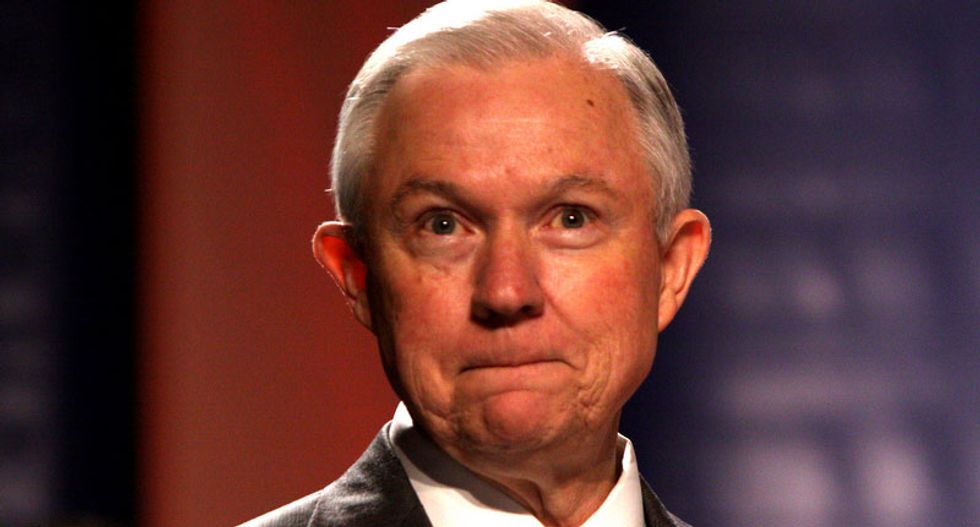 U.S. Attorney General Jeff Sessions told reporters on Monday that recent bomb threats made against Jewish groups are "unacceptable" and a "very serious and destructive practice."

Several Jewish community centers and schools in at least 12 states received bomb threats on Monday, following the destruction of graves in a Jewish cemetery in Philadelphia last week.