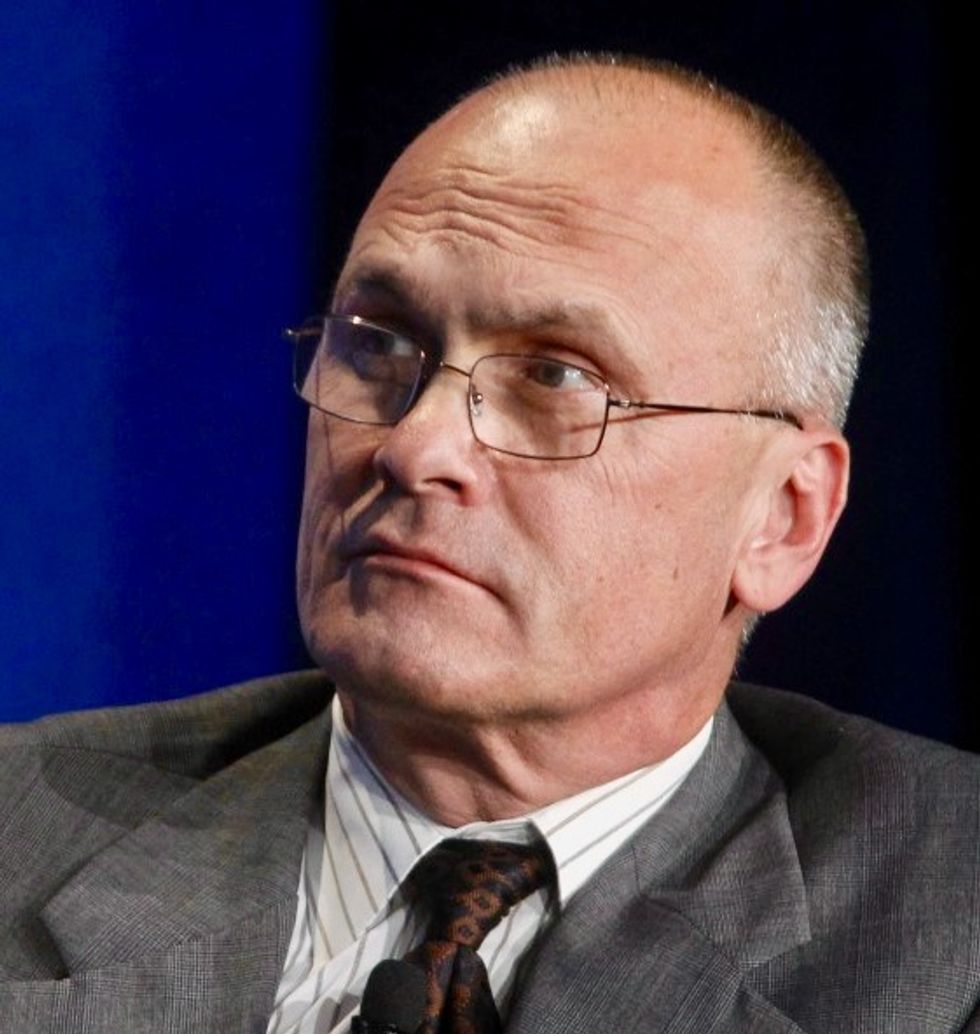 Top U.S. Senate Republicans have asked the White House to withdraw Andrew Puzder's nomination for labor secretary because there are not enough votes to confirm him, CNN reported on Wednesday.

It said a senior Republican source told the network there are four Republican senators who would definitely vote against Puzder's confirmation. The Republicans control 52 of the chamber's 100 seats.