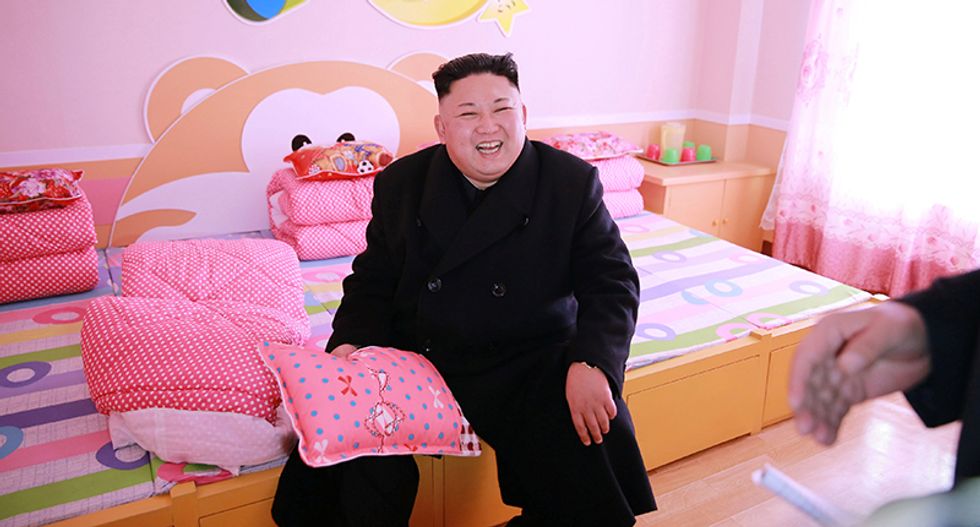 U.S. President Donald Trump's defense secretary warned North Korea on Friday of an "effective and overwhelming" response if Pyongyang chose to use nuclear weapons, as he reassured Seoul of steadfast U.S. support at the end of a two-day visit.

"Any attack on the United States, or our allies, will be defeated, and any use of nuclear weapons would be met with a response that would be effective and overwhelming," Defense Secretary Jim Mattis said, speaking at South Korea's defense ministry.