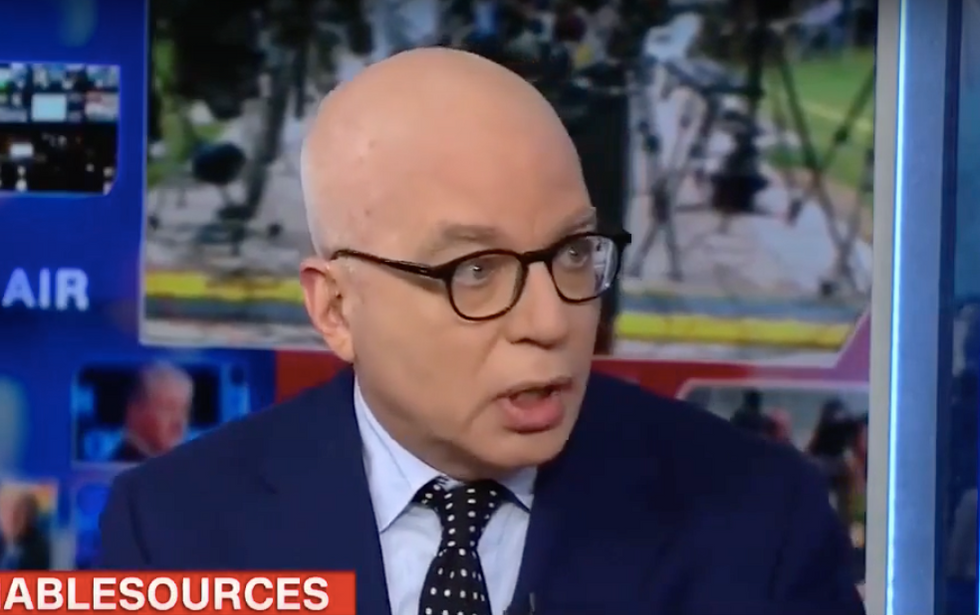 "I think it is, and I mean this with truly no disrespect, but I think you can border on being sort of quite a ridiculous figure," Wolff said, according to TheHill.com. "It is not a good look, to repeatedly and self-righteously defend your own self-interest. The media should not be the story every week."

"Every week in this religious sense, you make it the story," Wolff continued. "We are not the story."

In the interview, Bannon compared himself to Satan and Dick Cheney and made several verifiably false assertions that Wolff left unchallenged.