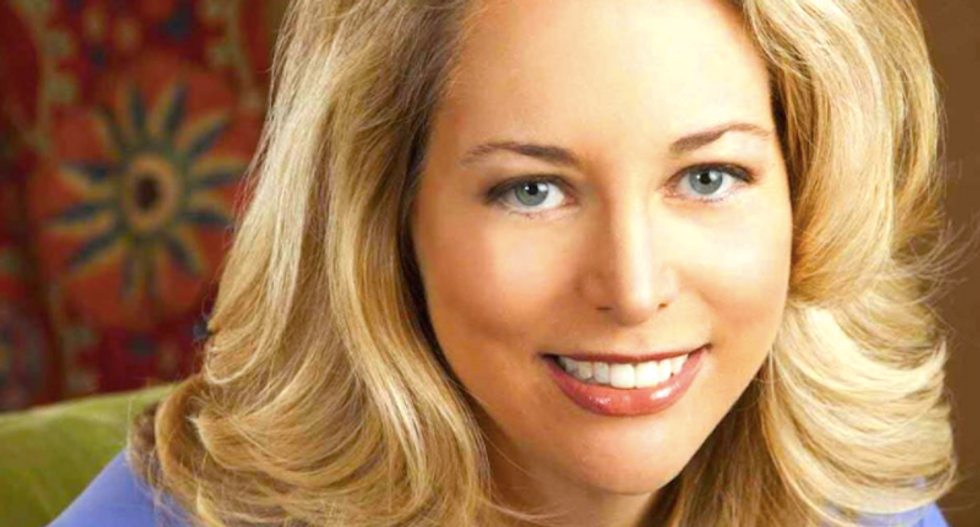 Valerie Plame Wilson, who was outed as a CIA agent by members of the Bush administration, is worried about nuclear war now that President Donald Trump has access to the world's most fearsome weapons.

“He is so casual and reckless -- impulsive, to say the least," Plame told the San Francisco Chronicle. "This is a man who gets riled up by a tweet. Is this the guy you want to make nuclear decisions?”

The 53-year-old Plame, whose intelligence specialty was weapons of mass destruction, said she was shaken by Trump's bizarre news conference Thursday -- and she's concerned about the “low-quality people he surrounds himself with."

“So, this is the president to whom we have entrusted our nuclear codes?” she told the newspaper. “The incompetence we’ve seen is — and I know this is a widely overused word right now — unprecedented, and it’s more than just Trump."

“The fact that Steve Bannon is on the National Security Council is horrifying, and what’s happened with Michael Flynn is fascinating — he is dangerous,” Plame added.

Plame, a board member of Global Data Security, said her friends in the intelligence community share her concerns about Trump, who deeply offended many of them by boasting about himself before a memorial to slain CIA operatives.

“The only silver lining in all this may be that after two decades of people saying, ‘Oh, didn’t the Cold War end, aren’t nuclear weapons a thing of the past?,’ maybe they’ll go, ‘Hey, wait a minute,’” Plame told the Chronicle. “It’s actually a more dangerous world than ever now, and what we have in the White House is the gang that couldn’t shoot straight."

“Maybe this will wake people up," she added.