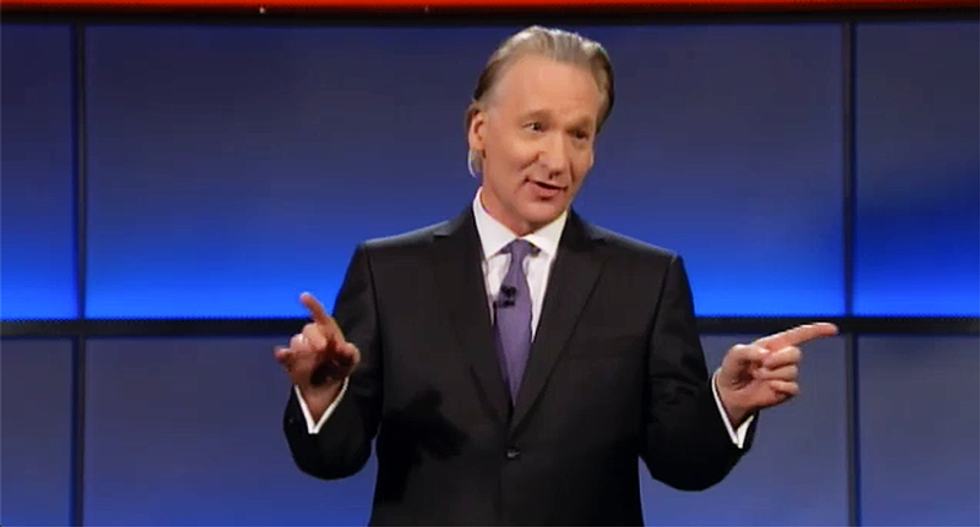 According to a release announcing the event, "the special will take a look at Maher’s history as a major influencer with more than 20 years on television as an outspoken voice in American politics and culture."

Taking place less than a month since Trump took office, the two will discuss everything from the executive orders Trump is signing to the recent Supreme Court nomination and the political climate in America.

CNN has already released a few videos of the event, including one instance in which Bill Maher unloaded on a Trump supporter who asked him to give Trump a chance. Another was a moment of humor in which Maher begged former Republican presidential candidate Mitt Romney to take over the country.

Watch the event live below: