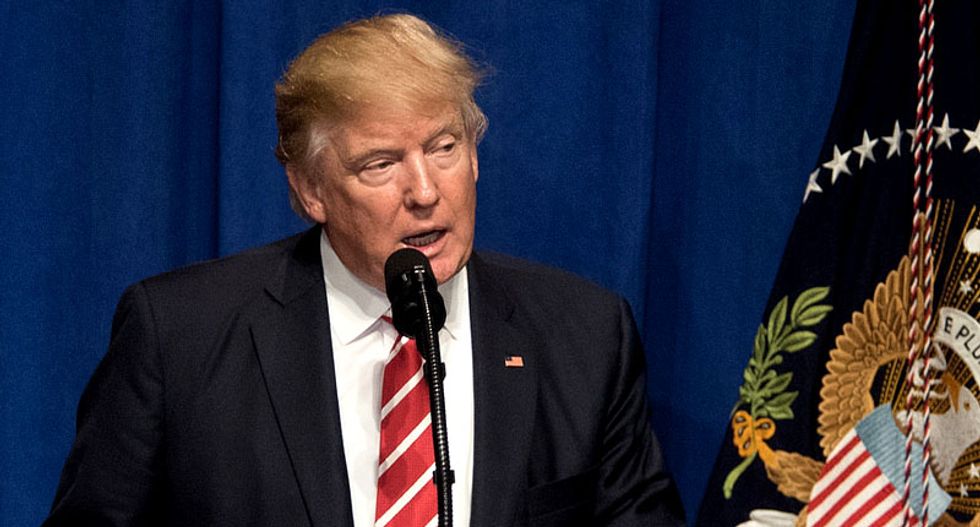 U.S. President Donald Trump on Thursday will announce his new choice to lead the U.S. Department of Labor in a move aimed at quickly shoring up his Cabinet after his original pick, Andrew Puzder, withdrew under congressional pressure.

Speaking to reporters at a separate event at the White House earlier on Thursday, Trump said he was nominating a man to the post but gave no other details.

Potential candidates include former National Labor Relations Board members Peter Kirsanow and R. Alexander Acosta, according to a Bloomberg report.

The official told Bloomberg that Trump had met with Acosta and Guzman Wednesday night and had planned to meet with Templeton on Friday.

Reuters could not immediately confirm the report.

Puzder, the chief executive officer of CKE Restaurants Inc, removed his name from consideration on Wednesday amid concerns that he could not garner enough Senate votes to be confirmed.