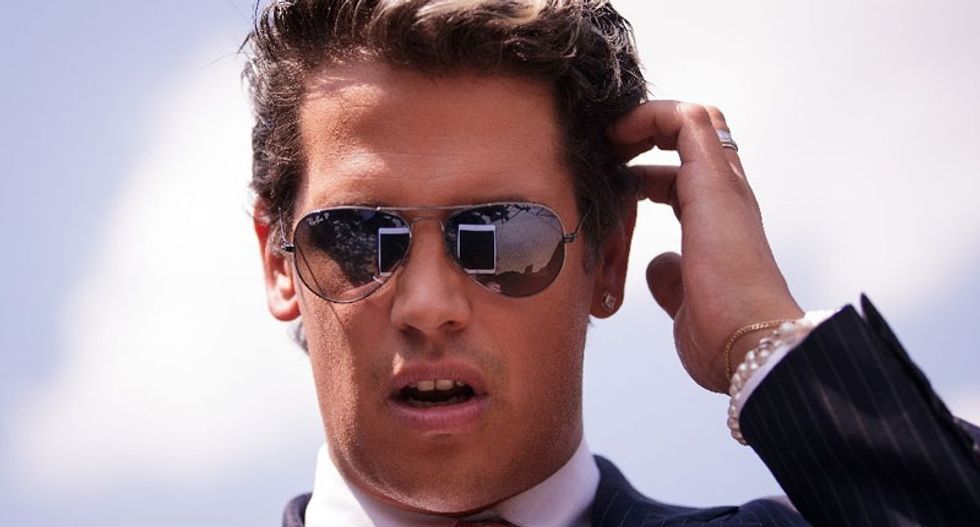 Breitbart editor Milo Yiannopoulos is holding a press conference in New York on Tuesday. The event is scheduled to begin at 3:00 p.m. ET. Watch live streaming video, courtesy of Right Side Broadcasting, below:

The Conservative Political Action Conference rescinded its invitation to Yiannopoulos and Simon & Schuster canceled the publication of his book Dangerous after video emerged of him praising pedophilia.